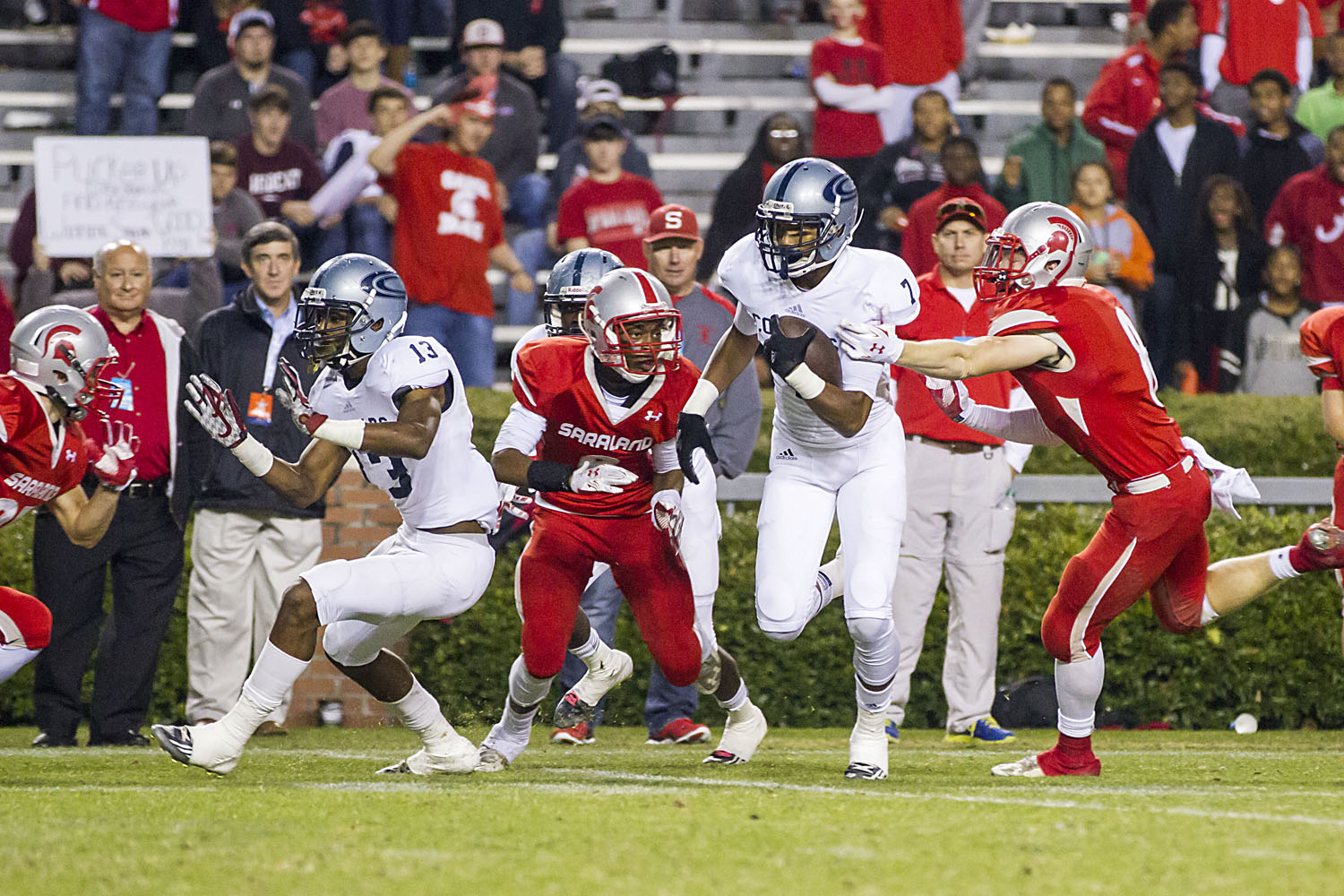 CLAY — Defending Class 6A state champion Clay-Chalkville will hit the road for Bessemer City for a spring football game May 15. 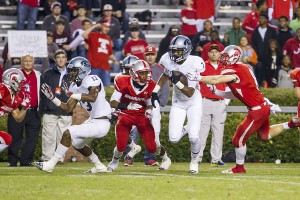 The Purple Tigers constructed a 5-5 regular season that placed them third in the final Class 6A, Region 4 standings behind McAdory and Hillcrest-Tuscaloosa in 2014.

Bessemer City got a tough pairing in the playoff bracket, playing at eventual state runner-up Saraland in the opening round. A stout Spartan defense held Bessemer City to only two scores in a 37-10 win Nov. 7.

Nearly a month later, Saraland fell to Clay-Chalkville 36-31 in the Class 6A state finals.

Details such as quarter length and the game’s general format have not been decided.

“Not sure how the game will look yet, but we’ll get to that,” said Clay-Chalkville head coach Jerry Hood.