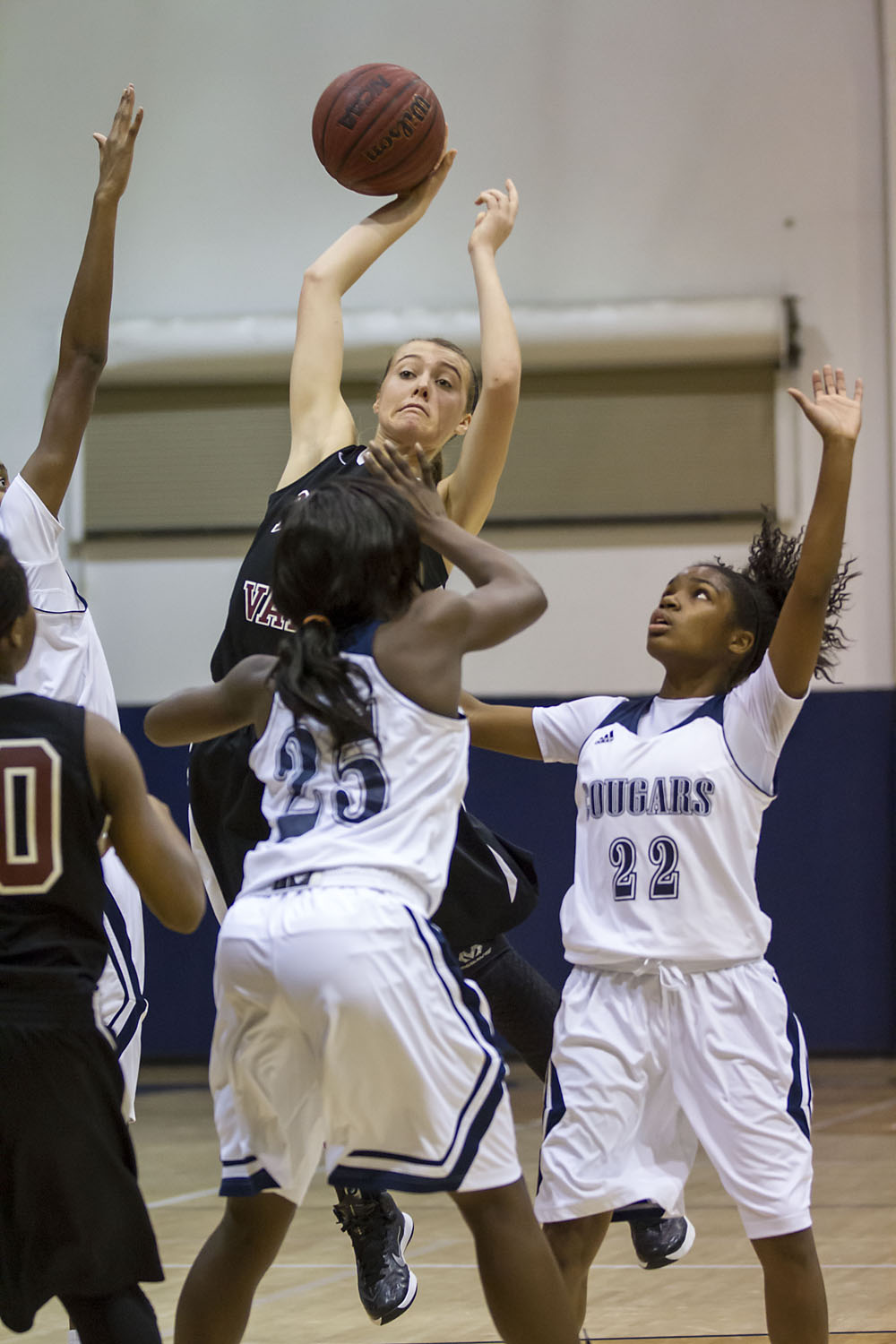 HUEYTOWN – The Jefferson County boys and girls basketball tournaments continued for Clay-Chalkville and Pinson Valley on Wednesday. Here’s a quick look at how they fared during the day’s action:

Shades Valley 45, Clay-Chalkville 44: The Lady Cougars held a seven-point lead in the fourth quarter but failed to hang on against the reigning Class 6A state champions. The lead changed hands five times in the final 1:25, with Summer Pettway’s desperation attempt at the final buzzer falling short. Clay-Chalkville point guard Kristian Hudson finished with a game-high 26 points. The Lady Cougars will play Pleasant Grove in the third-place game on Thursday afternoon. Play will begin at 4:30 p.m. at Hueytown High School. 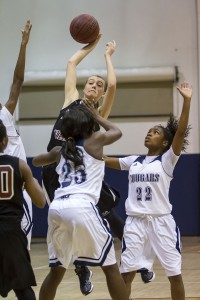 Pinson Valley 52, Hueytown 44: The Lady Indians concluded their run in the tournament with a hard-fought victory over the Golden Gophers. According to the team’s Twitter account, Alex Lowery had a huge game, scoring 30 points in the victory. Maralie McKinney added 11 points for Pinson Valley, who now look ahead to the Area 12 tournament.

Gardendale 66, Pinson Valley 54: Gardendale advances to the consolation final after knocking off the Indians on Wednesday evening. Pinson Valley will move on to the Area 12 tournament, hosted by Clay-Chalkville.

The Clay-Chalkville boys will play tournament host Minor in the semifinals Thursday at 7:30 p.m. The winner will face either Center Point or Shades Valley in the championship game.