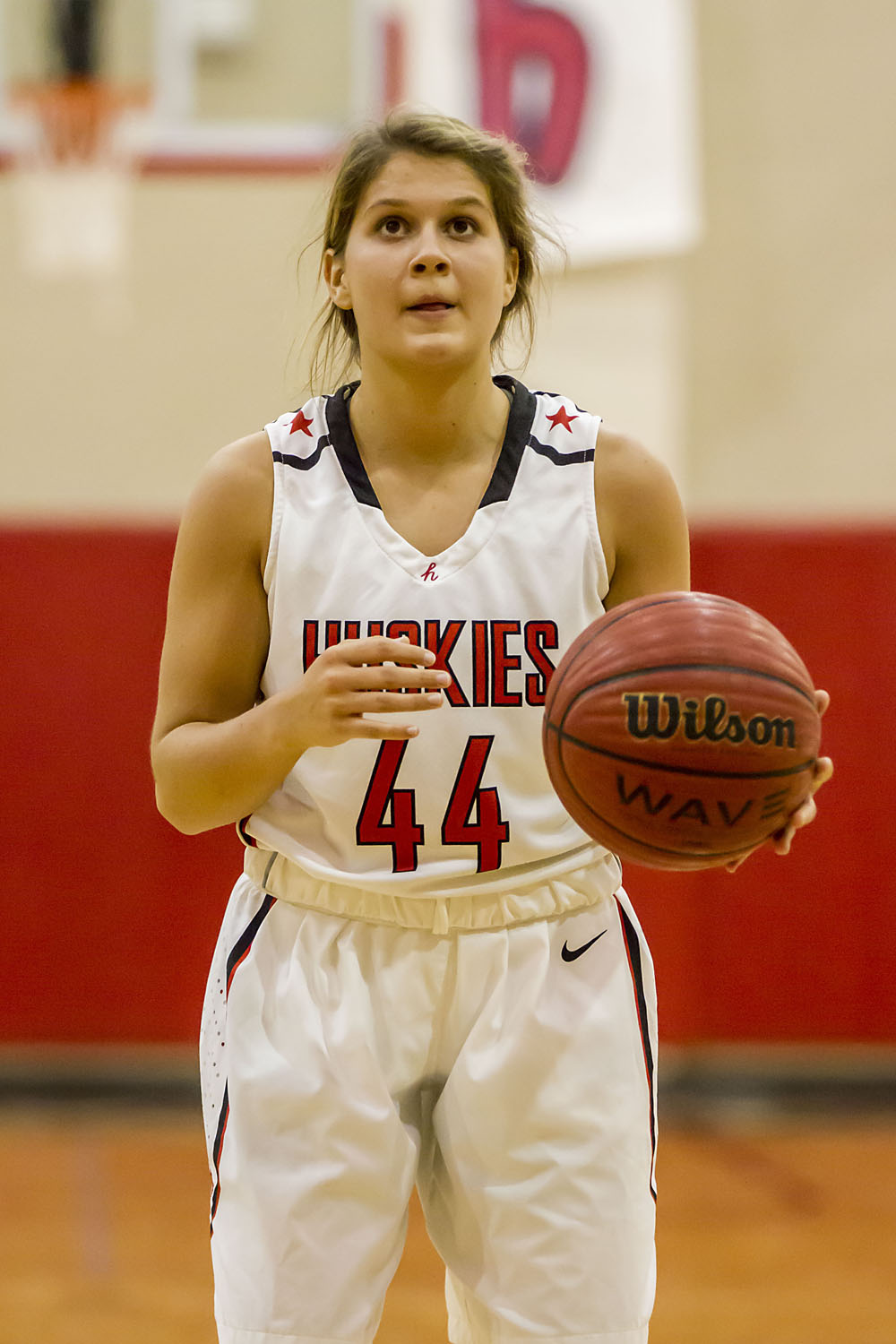 Instead, they started fast on both ends of the floor to take command of a game they eventually won 58-43.

“I feel like today we started off really well and coming out of the gate shooting helped us through the whole game,” said Clay-Chalkville point guard Raven Omar.

Lady Cougar guard Kristian Hudson exploded out of the gate for nine first-quarter points to help her team take a 17-3 lead eight minutes in. All the host’s first quarter points came from free throws.

Hudson put a bow on the opening quarter by converting a four-point play. It was her second 3-point make of the evening.

The Lady Huskies made their first field goal of the game 50 seconds into the second quarter when Brianna Howard laid one in from off the glass, but by that point, Hewitt-Trussville trailed 20-5. 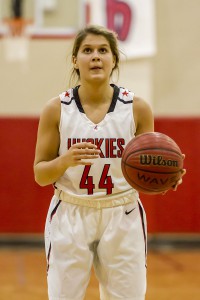 “We always talk (defensively), help side is always important, not getting split or beat off the dribble, we all played together and we have each others back,” Omar said.

Point guard Cayla Dillard, who played with flue-like symptoms, came to life in the second half. After a sluggish start, Dillard lived up to her reputation by dropping 15 points out of the locker room.

But it was the three points scored by teammate Gabby Hill that drew the loudest cheer. Hill’s clean look from the wing was assisted by Dillard, who now stands in some elite company in the Alabama High School Athletic Association’s record books.

“It felt really good to see it go in and the pressure be off,” said Dillard. “It just feels good to accomplish that goal, I’ve been working for it for a really long time.”

That assist was the 1,000th of her career, and made her the fourth girl in AHSAA history to reach 1,000 points scored along with 1,000 assists delivered in her career.

“I feel like it’s great for my game personally to be able to play against someone like (Dillard) and I can look up to someone like that and say ‘I can get there, too,’” said Omar.

Dillard joined Hamilton’s Tonya Tice, Woodland’s Leah Strain and Butler’s Dee Cummings as the only girls to eclipse 1,000 on both stat lines.

Hewitt-Trussville will now wait for the start of the Class 7A, Area 6 tournament. The Lady Huskies visit tournament host No. 10 Spain Park on Wednesday at 5 p.m. The Lady Cougars will travel to Walker on Monday before beginning the Class 6A, Area 12 tournament on Wednesday night at Center Point.