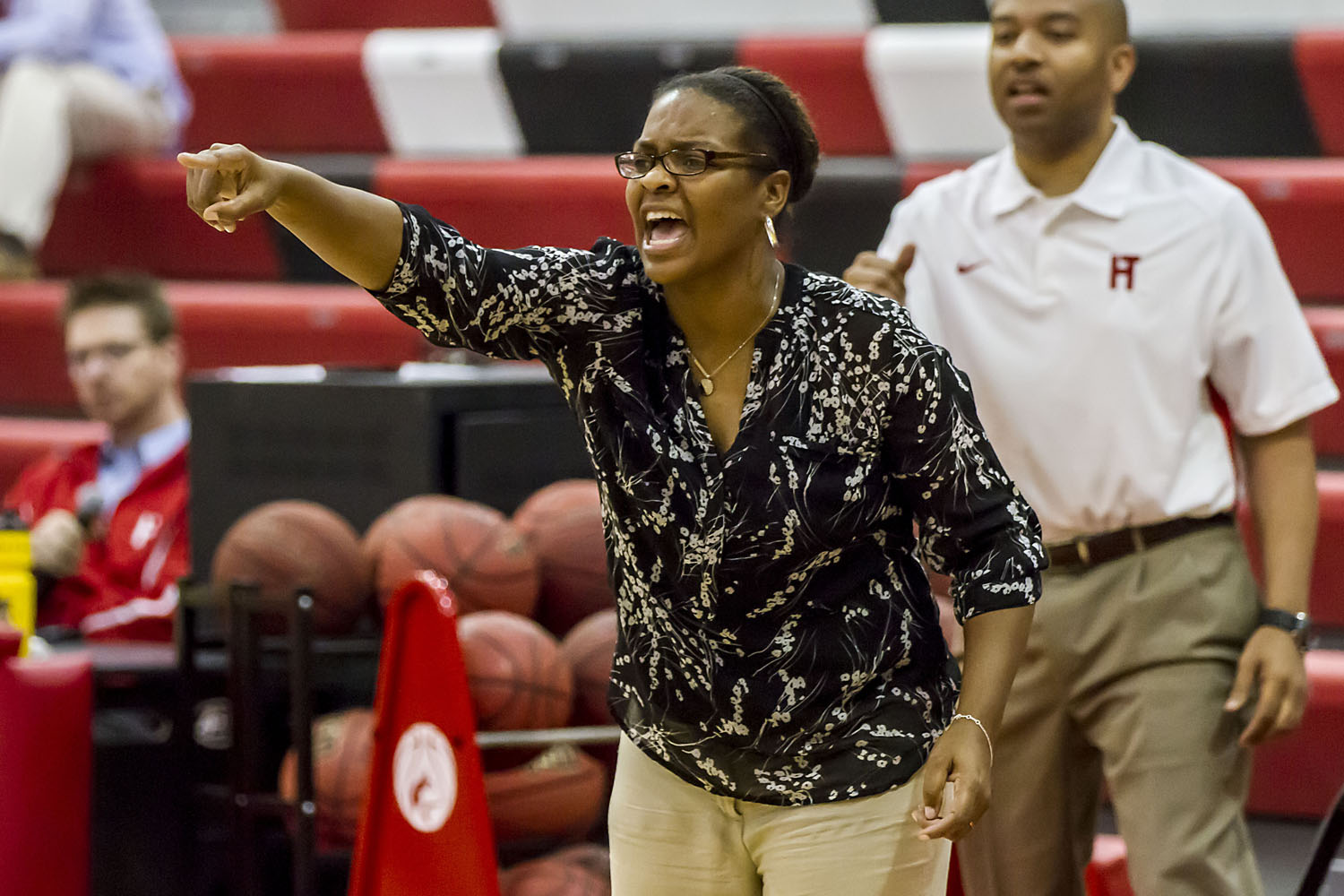 HOOVER — Hewitt-Trussville saw its season come to an end at the hands of Spain Park, as the Lady Huskies were unable to control the tempo in the second half and fell 60-40 on Wednesday night in the opening round of the Class 7A, Area 6 tournament.

The Lady Huskies came in with a sound game plan to slow the game down and limit possessions, which they did for the entirety of the first and second quarters. Bailey Berry’s 3-point basket knotted the score at 18 to end the first half.

“We’ve been working to try to slow the tempo for us, because I feel like we can shoot the three really well,” Hewitt-Trussville head coach Tonya Hunter said. “We did a great job of it in the first half. But we played hard.”

However, the Lady Huskies ran into a rash of turnovers that led to easy baskets for the Lady Jags in the third quarter. Spain Park outscored Hewitt-Trussville 22-7, and took a 15-point lead into the final quarter, one that they held onto easily. 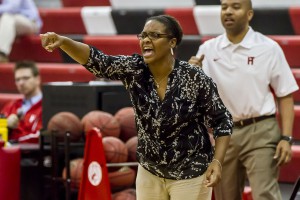 Cayla Dillard finished her career with an outstanding performance, leading the Lady Huskies with 19 points and four rebounds. She connected on four 3-pointers and hit all seven of her free throw attempts. Dillard will leave the program as the fourth girl in Alabama High School Athletic Association history to score at least 1,000 points and notch 1,000 assists, and holds at least five school records.

“I’ll look back on my career at Hewitt as a huge part of my life,” she said. “It has helped shape me into the person I am today.”

The only other senior for Hewitt-Trussville, Briannah Howard, filled up the stat sheet in her final game. She only scored two points, but grabbed six boards, dished out three assists and picked up three steals.

Eighth-grader Skyla Knight exploded in the second half for Spain Park, scoring 18 of her game-leading 20 points. Elizabeth Philpot battled foul trouble for most of the night, but still scored nine points. Claire Holt and Victoria Baldwin each scored eight for the Lady Jags.

Spain Park clinched a playoff berth with the win and will play Mountain Brook in the tournament finals Friday night.

In her first year coaching the Lady Huskies, Hunter led her team to a 13-11 record. While not as successful of a season as she hoped for, her detailed note keeping will reveal how the program will move forward.

“The whole year, I use a journal to insert everything I see and everything I need to change. I am going to go back to it and revamp it,” Hunter said.

Dillard needed some time to adapt to Hunter’s system, but admits that it didn’t take long to buy in, especially with the Lady Huskies having such a young team.

“It was a challenge starting my senior year with a coaching change, but I quickly came to realize that she was going to be great for our program,” Dillard said. “Having a young team was tough at the start as well, but she helped us gel together and really learn how to bond with each other.”

Hunter was able to sum up what she thinks the future is for the Hewitt-Trussville program.