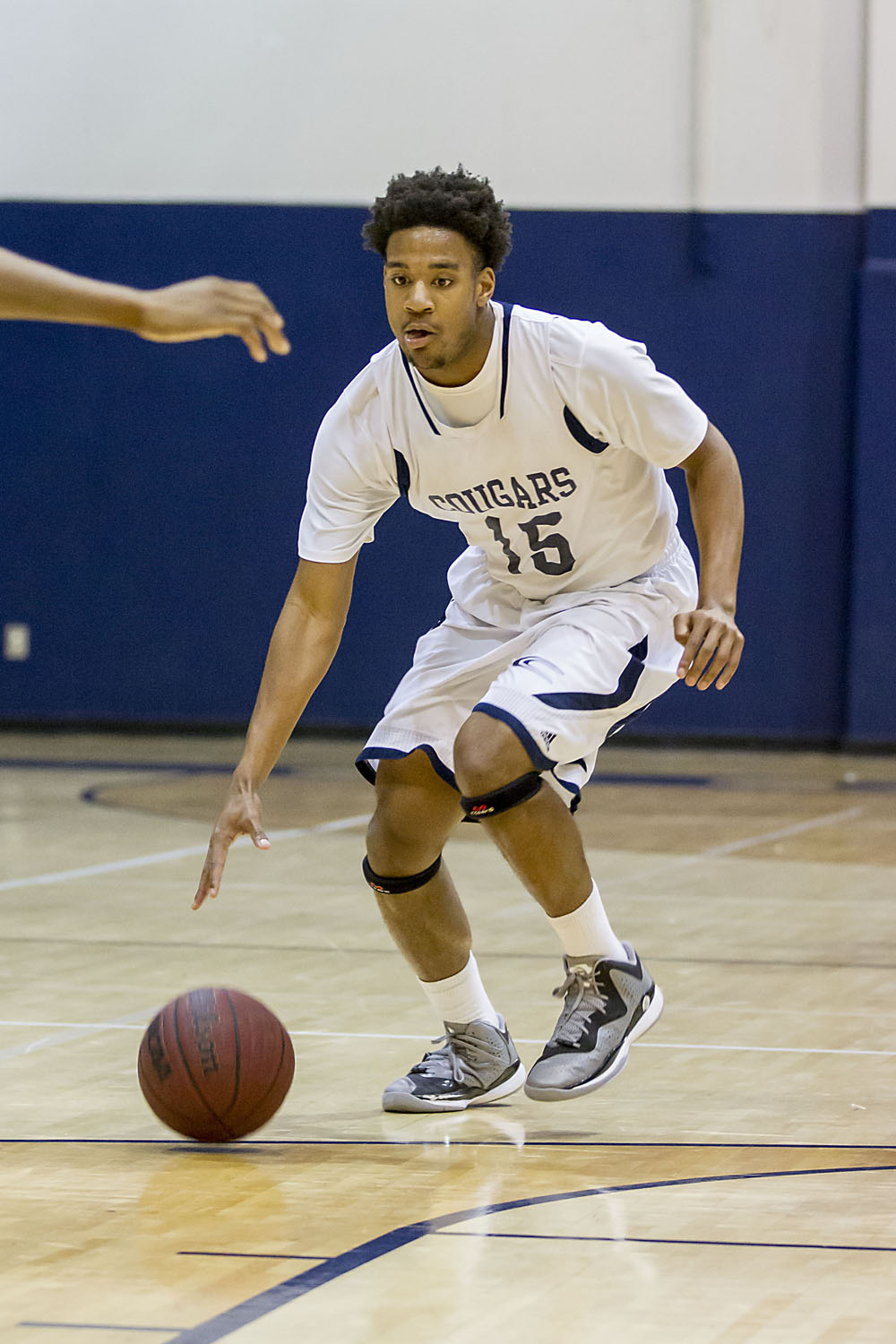 Without star senior point guard Hasan Abdullah, the Cougars fell to the eighth-ranked team in Class 6A despite having a chance to tie the game with 18 seconds to play. Clay-Chalkville was unable to get a shot off, and lost 50-43 in the sub-regional round of the Class 6A playoffs.

Abdullah missed the game with an injury that was called a “freak accident” by head coach Jeremy Monceaux. Kenneth Cotton stepped into the point guard role and performed admirably.

“Kenneth played the entire game and didn’t come out once,” Monceaux said. “We had some guys that laid it on the line tonight.” 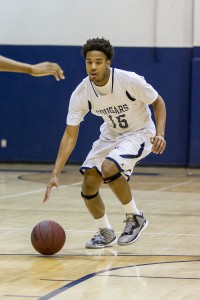 Cotton finished the night with eight points, none bigger than a 3-pointer with two minutes to play to pull the Cougars within one, at 44-43. On Woodlawn’s next possession, the senior picked up a huge steal, but was called for a charge driving to the basket. That would all but seal the game for the Colonels, as Clay-Chalkville kicked the ball out of bounds on its final possession with a chance to tie.

Clay-Chalkville (22-10) took its first lead since 2-0 early in the third quarter with a pair of rebound put-backs from David Turner on consecutive possessions, to make the score 29-26. Woodlawn stormed back with a 6-0 run to begin the fourth quarter, but Sean Burrell began attacking the basket with success to keep the Cougars in the game. Burrell finished the game with a team-high 15 points, while Turner had eight.

“I don’t think I’ve ever been more proud of a group, win or lose, than the guys in that locker room right now,” Monceaux said. “They gave it everything they’ve got. Even though we didn’t get the result we wanted, I’m a proud coach right now.”

Javien Williams was the star of the show for Woodlawn (23-7), notching a double-double with 30 points and 10 rebounds, while singlehandedly outscoring Clay-Chalkville in the final quarter 16-12 and hitting all six free throws to cement the victory. He threw down an alley-oop dunk early in the game and completed a four-point play early in the fourth quarter, sinking a 3-pointer while being knocked to the floor.

“They are so athletic and have guys that can bomb it from everywhere,” Monceaux said. “We had to do a great job of guarding, but still being able to play four quarters with limited guys. We hadn’t played zone all season and we tried to put it in. I thought we did a great job, they just hit some crazy ones.”

The Cougars’ main long-range shooter, Edward Leggett, was suffocated the entire evening and only scored six points. Kam Prewitt brought great energy, and picked up seven rebounds and four steals to go along with six points.

Before settling into the game, Clay-Chalkville came out with an abundance of nervous energy to start, causing the Cougars to miss three layups in the opening period that could have allowed them to open up a comfortable lead.

With the loss, the Cougars will say goodbye to nine seniors, one of the most senior-laden teams in the state. Regardless of who the players are, the foundation of the Clay-Chalkville team remains constant, a strong foundation set by Monceaux in his first season.

“No matter who is in the program, we are going to work our tails off. I get after it all the time,” Monceaux said. “But you don’t just lose a group like that and turn around and just be ready to go. We’ll see where we are.”

Woodlawn advances to the Northeast Regional at Jacksonville State University, where the Colonels will play Chelsea on Friday.