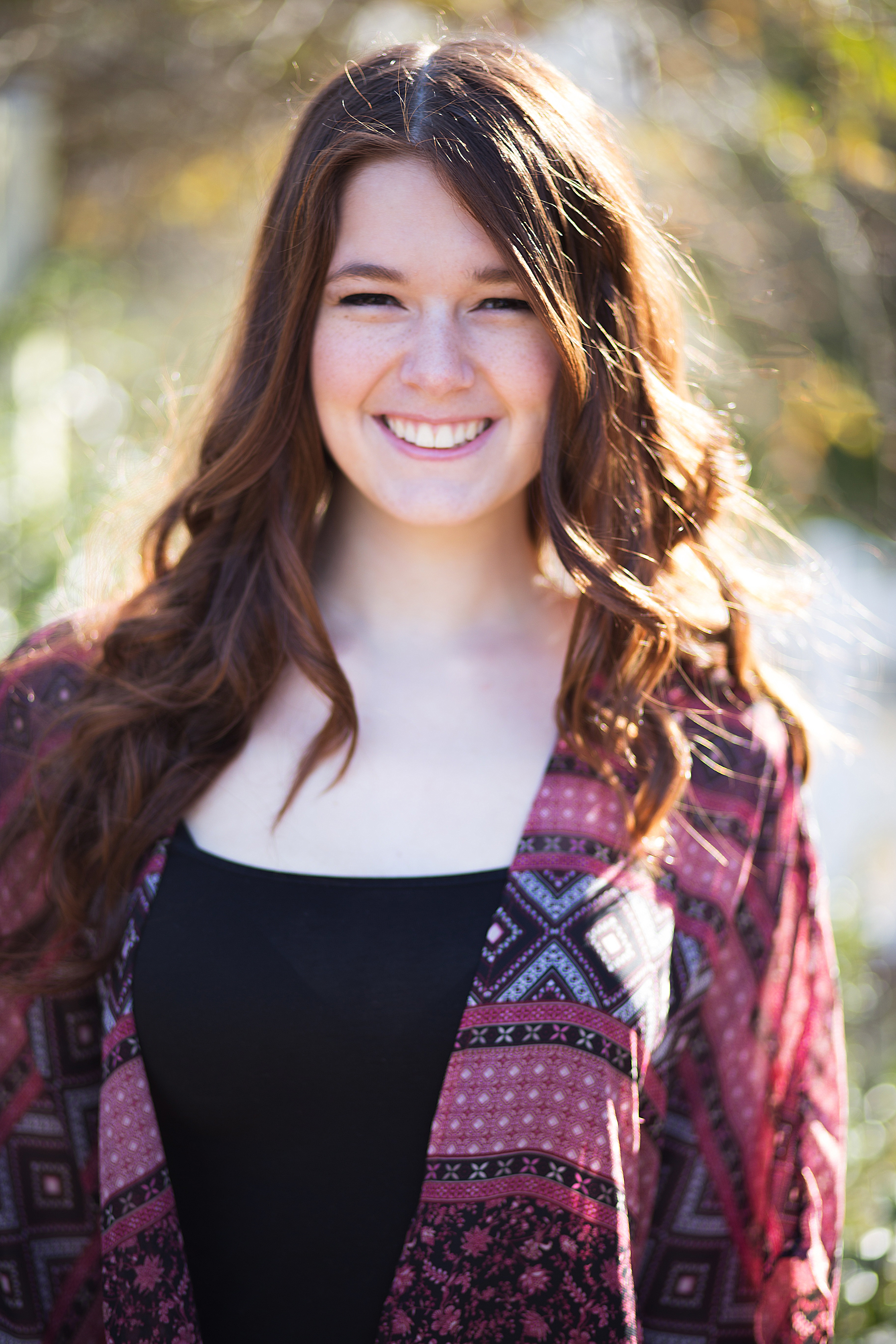 Katy Johnson, a 2013 graduate who was the president of the school’s thespian society her senior year, is the co-host of “The 30-Minute Tim Hollis Hour,” a children’s program that aired for the first time last Monday night on The Alabama Cable Network. The show is about Hollis and the stories that he’s written over the years. 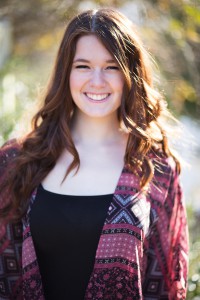 Johnson, 19, is a Jefferson State Community College student, on scholarship with the Speech Team. She got an audition for the show through ACT Models and Talent. She met with Hollis, read some lines and discussed some of the show. She got the position.

“I plan on pursuing a career in the entertainment industry as an actress, and I am honored to be a part of this show, and I am especially thankful to get to work with a man like Mr. Hollis,” Johnson said. “He is such a fun character and an inspiration.”

Johnson has been involved in theater since middle school, and she said she’s always loved performing. She’s written skits to perform at anime conventions, and even written, directed and performed skits at her church.

“Even before I had graduated, I was doing community theater to stay involved, and I have even developed my own home setup to expand into voiceover work, which has been very exciting,” she said. “I look forward to expanding into television work, and I hope to get more opportunities like this in the future as I develop and grow in the field.”

Johnson plans on attending the University of Montevallo next year and majoring in communications. For now, she’s thrilled to be a part of “The 30-Minute Tim Hollis Hour.” It’s a foot in the door.

“It means the world,” Johnson said.