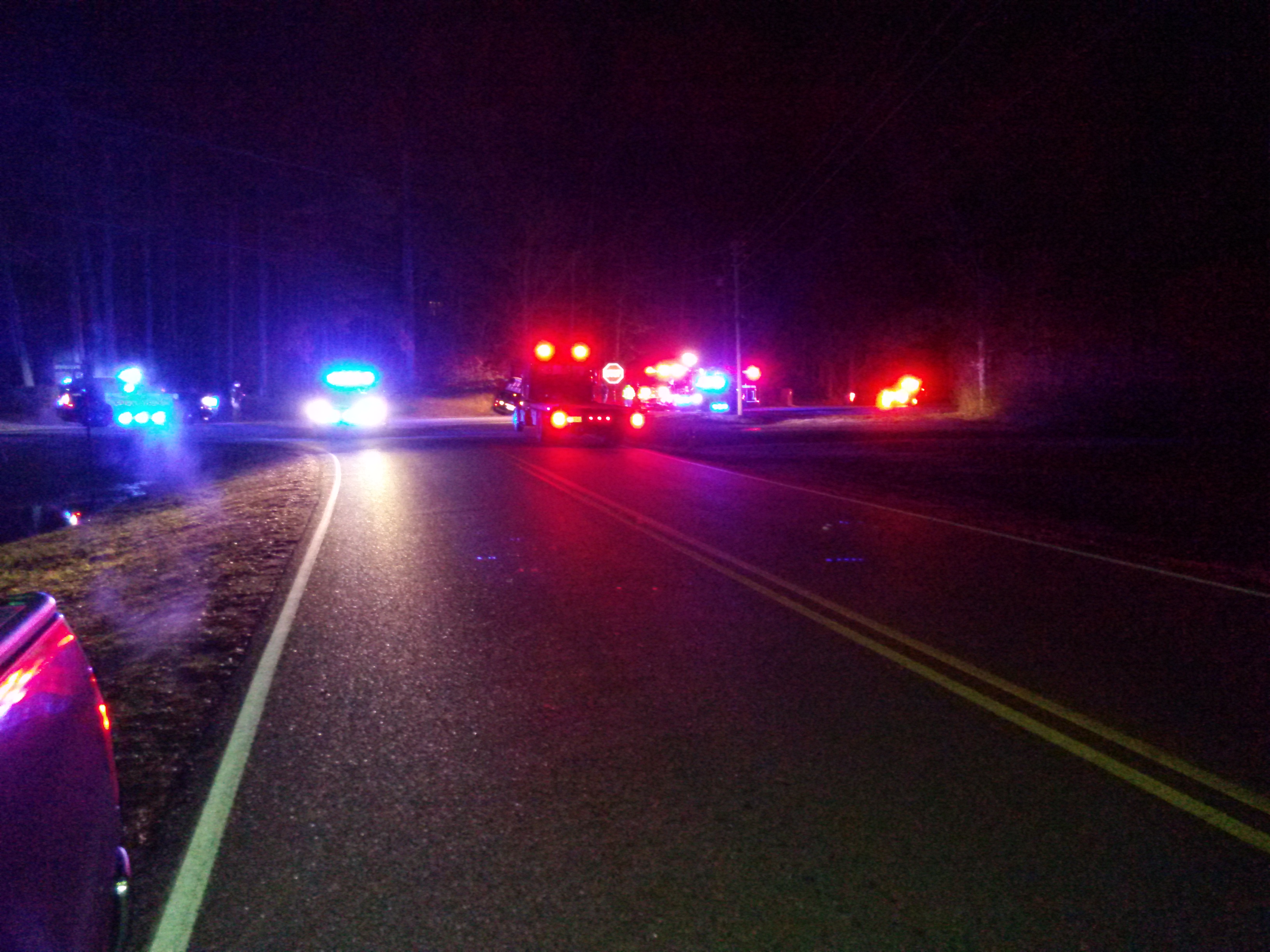 TRUSSVILLE — A Trussville Police Department SUV was involved in an accident at the intersection of Trussville-Clay Road and Green Drive on Tuesday night.

It appeared the SUV went up a steep embankment. 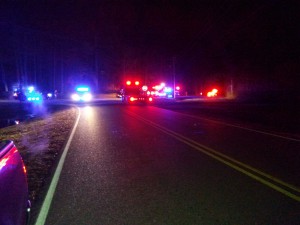 Capt. Jeff Bridges said officer Ryan Robinson was involved in the one-car accident when he was en route to a dispatched call around 8 p.m. While traveling northbound on Green Drive, he ran across Trussville-Clay Road, striking a tree.

He was transported to UAB Hospital, treated and released, Bridges said.

The accident is under investigation.

Robinson has been with the Trussville Police Department two and a half years. The extent of damage to the patrol vehicle has yet to be determined, Bridges said.