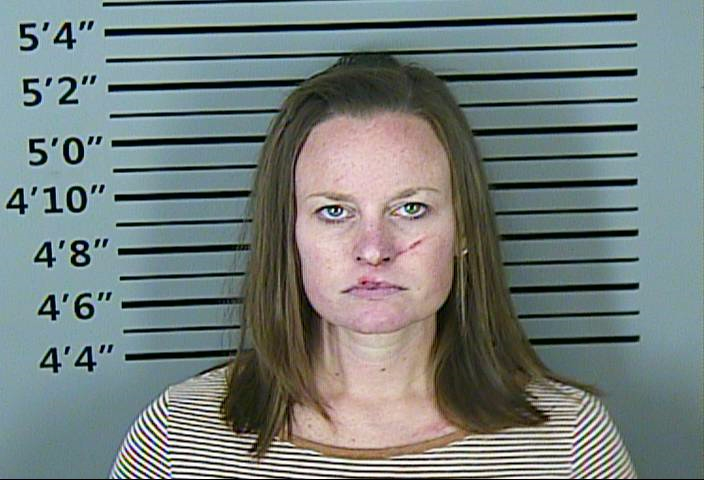 TRUSSVILLE — The court date has been reset for a Trussville woman charged with driving under the influence while driving three children.

Stephanie Leigh Day, 34, was originally scheduled to appear in Trussville Municipal Court on Wednesday, March 4 at 4 p.m. That date was reset on request of her attorney to Friday, June 12 at noon. 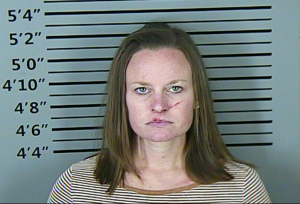 Day was charged with DUI.

The head-on collision occurred near Hewitt-Trussville Middle School when Day’s vehicle crossed over into the oncoming lane. Trussville Police Department Capt. Jeff Bridges said a 32-year-old woman and a 2-year-old girl in the other vehicle were injured in the crash.