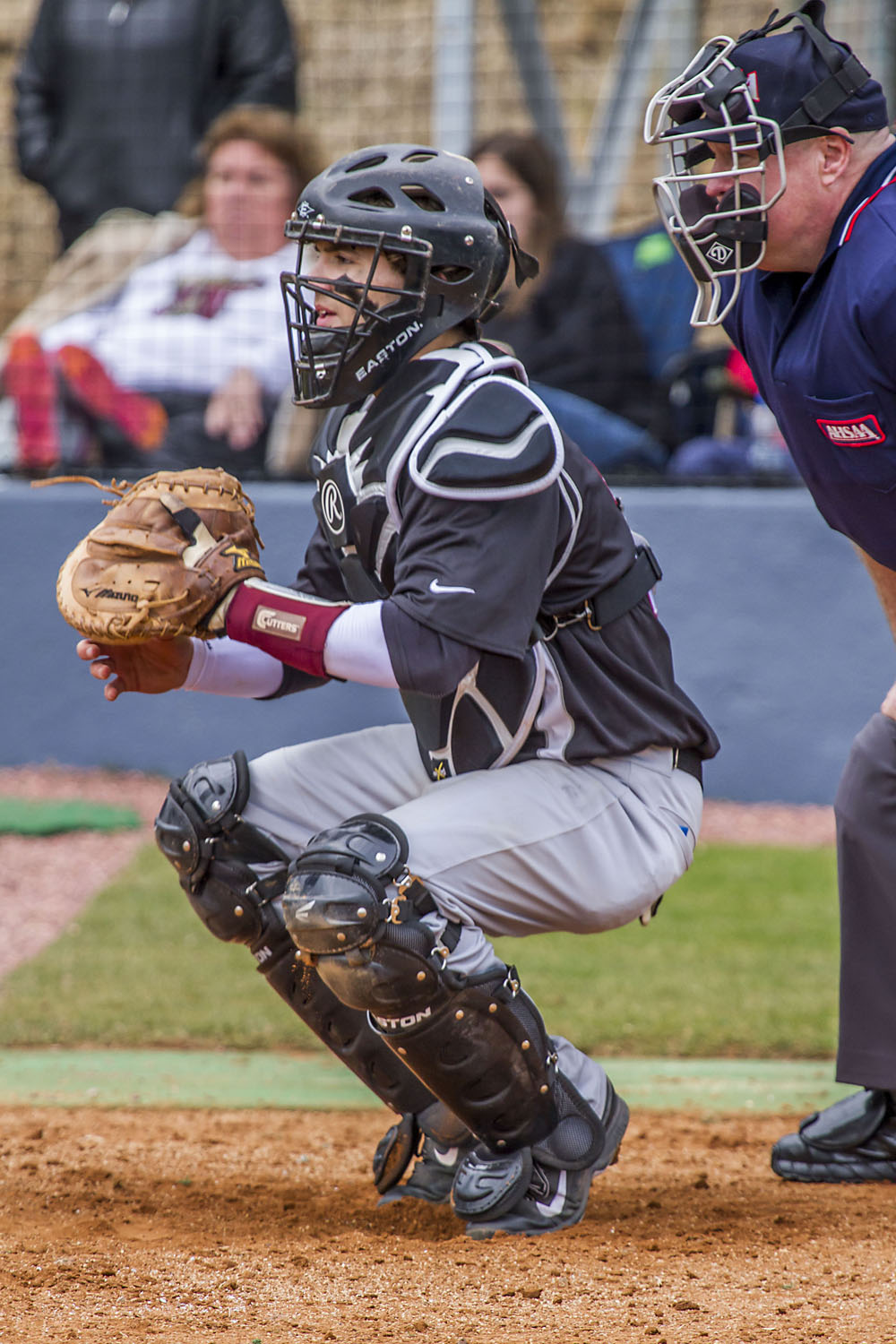 GARDENDALE – Pinson Valley got the Jefferson County Baseball Tournament started by splitting a doubleheader at Gardendale on Saturday.

The Indians came away on the wrong side of a 2-1 struggle with Gardendale in the morning, and edged out a 7-6 decision over McAdory in extra innings in the afternoon.

“We’ve got some things we’ve got to fix,” said Pinson Valley head coach Shane Chappell. “We’ve got a long way to go to get better.”

Senior right-hander Hunter Davidson got the start and threw five innings for Pinson Valley (4-4) in the opener. He surrendered two runs, struck out six and walked as many. Davidson consistently worked well with runners aboard, stranding six Rockets on base.

“Hunter threw a great game in Game 1,” Chappell said. “(Davidson) gave up a hit that I feel like we should’ve caught in the outfield that kind of scored the first one and there was kind of a brain bust on another one where he got caught in the windup. And that was kind of their two runs. I thought we defended it for the most part.”

Gardendale shortstop John Michael Mathews delivered the game-winning sacrifice fly in the bottom of the fifth inning. The other Rocket run came off the bat of Brady Sellers when he drove in a two-out RBI single in the third.

From there, Rockets’ lefty Adam Hulsey blanked the visitors. He went the distance, throwing a four-hitter with eight strikeouts.

In the second game, first baseman Jody Graves came up big with a walk-off, two-run double in the bottom half of the ninth to push Pinson Valley past McAdory 7-6.

Gage Farley and Destin Davidson both reached to start the ninth with the Indians trailing 6-5. Graves then took the plate looking for a fastball, which he got and ripped past the center fielder for the win.

“Coach had me fake but to get the two guys over to second and third, and I was just sitting on fastball,” Graves said. “It was good to get that last win.”

Tafoya got the start, logging five innings of work with four strikeouts and a walk. Brett Jordan, Blake Mayes and Jacob Ingram all stepped in for relief work.

The Yellow Jackets jumped out to a 2-0 lead in the first, but a three-run fifth inning by the Indians gave them a 4-2 advantage.

McAdory answered by plating three more of their own in the top of the sixth to reclaim the lead at 5-4. Box then evened the score with an RBI double that sent the contest into extra innings.

“Any time you win is good, bus sometimes the results are deceiving and our win today was deceiving,” Chappell said. “We have got to figure out some ways to score offensively without us having to suicide squeeze and all that.”