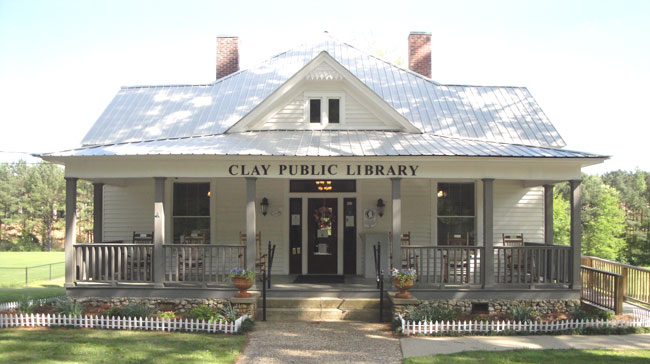 Clay could switch library board to committee

CLAY — The Clay Public Library is not closing, but it may be restructuring, City Manager Ronnie Dixon said after Monday’s Clay City Council meeting.

The council has been ending various boards and replacing them with committees. The largest difference between the two, in most instances, is that board members and the board director are appointed by the council, and the council has more direct control over finances.

Dixon said boards generate and expend funds. In the city’s case, he said, 95 percent of the funds come from the city, and the workers are city employees and not board employees. 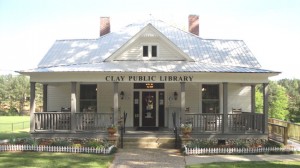 “It does not change the day-to-day operations of the library,” he said.

According to Mayor Charles Webster, the council wishes to have a say in how city funds are spent. As a state-qualified public library, the library receives roughly $16,000 in funds annually from state and federal monies and fines combined. The council is responsible for the bulk of the library’s funding, amounting to $175,000 a year, he said. The problem is that the council gets no say in how that money is spent under the current system despite being on the hook for the bulk of funding, as well as all upkeep and salaries.

“The city can fund the library and run the library, but it will not be recognized by the state as a public library,” said Alabama Public Library Service Director Nancy Pack. “It will be your Clay Municipal Library, an independent library totally funded by Clay.”

State funding is based on total population, Pack said. Based on the population of Clay, and the figure of $1.05 per person that Pack used as an example, total funding for the library from the state would be roughly $10,000. Not only would the library lose that funding but, according to Pack, any equipment that had been purchased previously with state or federal funds could be repossessed by the Alabama library system.

Dixon said the cost of replacing that equipment would be negligible.

Small said the council is merely looking at ways to make the library better. The council has also reached out to the Pinson Public Library for help in improving its library.

The council voted to table the issue until the March 16 meeting, with only Webster voting against the motion. Councilwoman Becky Johnson wasn’t in attendance.

While the council didn’t come to a decision regarding the establishment of a library committee, it did vote to dissolve the Parks and Recreation Board and replace it with a Park Committee. As with the possible library change, the committee designation allows the council greater direct control.

Dixon said the impetus for the changes from boards to committees is financially motivated. The cash-strapped city hopes to better manage funds by taking a direct approach to how and where money is spent, Dixon said. Under the board system, city revenue funds decisions, but the council has little say in those decisions.

Part of the belt tightening is due to the lost revenue from the now-closed Winn-Dixie. Dixon said Winn-Dixie was responsible for between $20,000 and $25,000 in tax revenue per month. The good news, he said, is that Winn-Dixie is actively trying to find a tenant for the its former location on Old Springville Road.