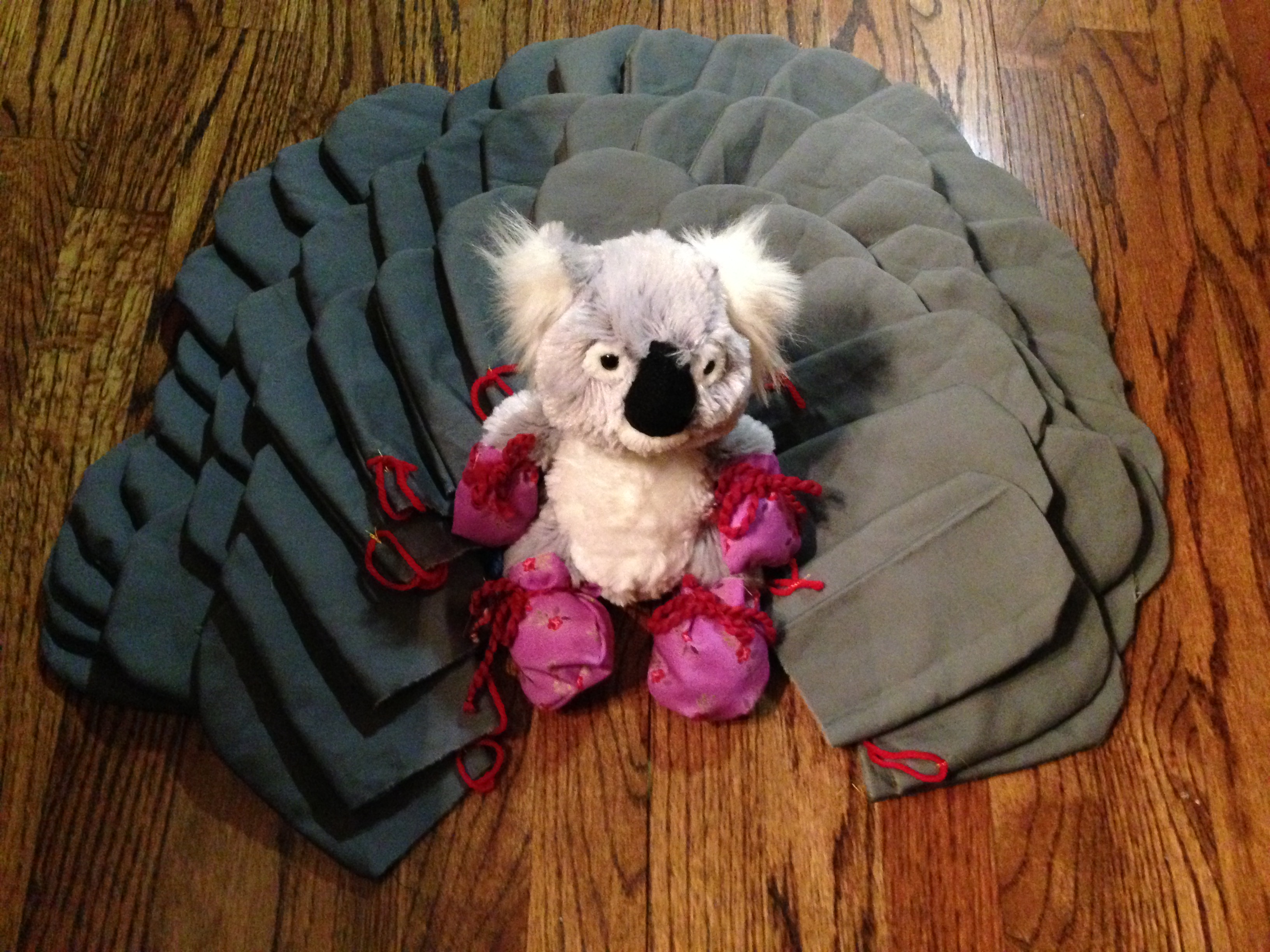 3 from area make mittens for injured koalas in Australia

TRUSSVILLE — After hearing the news report in January that Australia had devastating brush fires and that many koalas were injured, three friends from Trussville and Pinson decided to help. 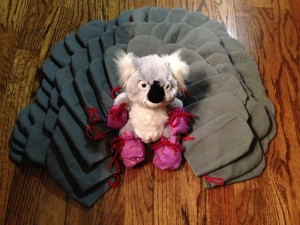 Caroline Hill and Kaleigh Rowe, freshmen at Hewitt-Trussville High School, and Lacey Johnson, a freshman at Pinson Valley High School, saw online that the International Fund for Animal Welfare in Australia requested that people make and send mittens to cover the bandages on the paws of the koalas to aid in their healing.

The three girls, all 14, met at Rowe’s house on a Friday night and began sewing mittens. They set up an assembly line with two sewing machines and took turns pinning the pattern to fabric, cutting the fabric and sewing the mittens together. 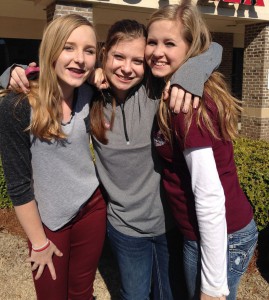 The girls made 60 mittens in a two-day weekend and mailed them to the International Fund for Animal Welfare in Australia that Monday.

The girls were surprised and pleased when they recently received a letter of thanks from the International Fund for Animal Welfare for the mittens.