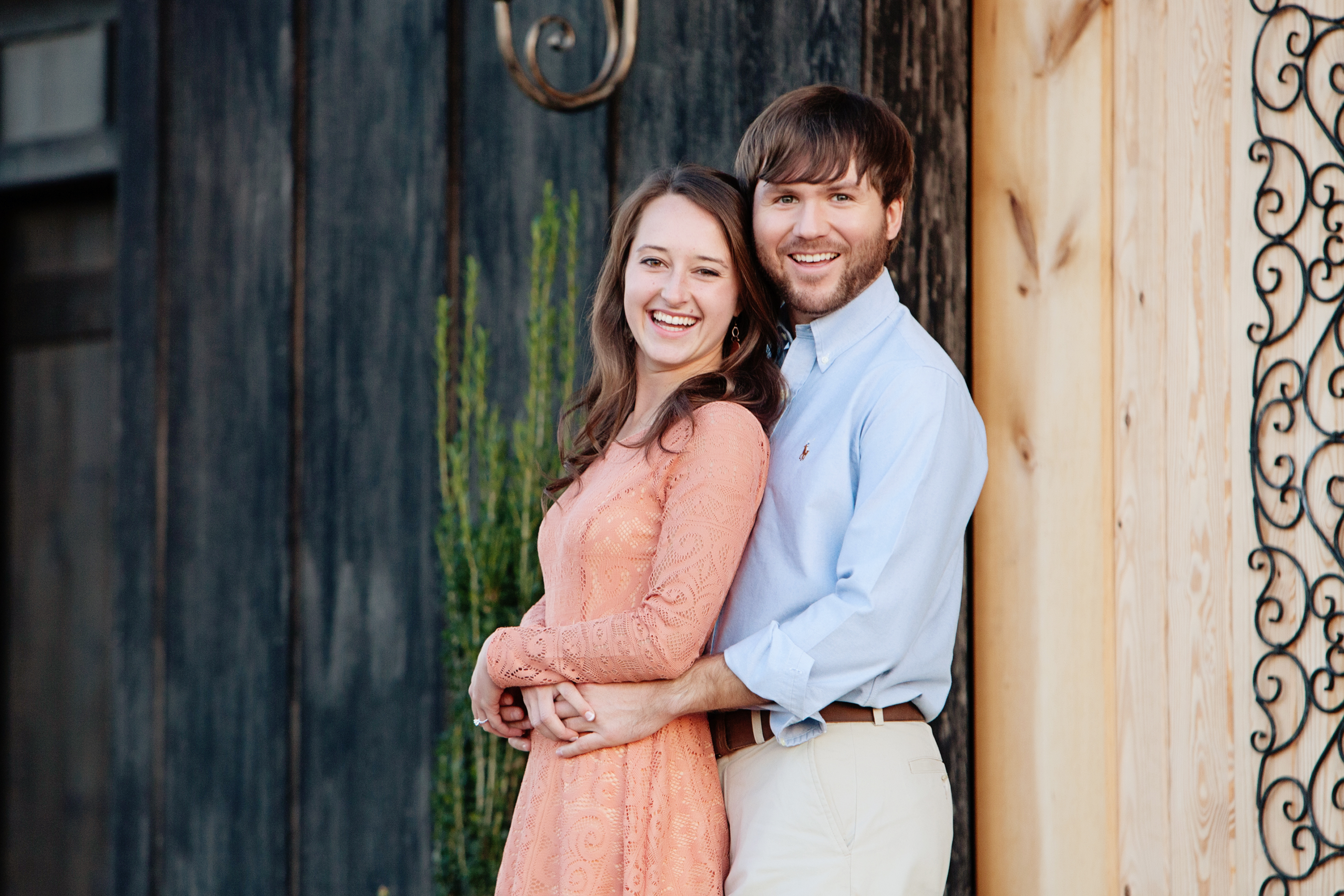 Mr. and Mrs. Terry Sims of Trussville are pleased to announce the engagement of their daughter, Rachel Lauren Sims, to Harold Chase Higginbotham, son of Mr. Harold Higginbotham and Ms. Debbie Higginbotham, both of Clay.

The bride-elect is the granddaughter of Mr. and Mrs. Earl Colley of Wilsonville, Alabama, and Mr. and Mrs. Erskine Sims of Pinson, Alabama. 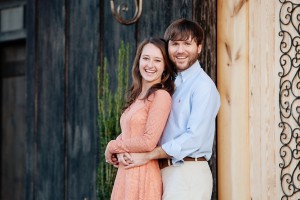 Miss Sims is a 2010 graduate of Hewitt-Trussville High School. She graduated from Samford University in May 2014, with a Bachelor of Arts degree, with a major in religion and a minor in biology. She is currently enrolled in the Master of Education program at Samford University and will graduate in December 2015. Miss Sims is currently employed at Oxmoor Animal Clinic and also was an assistant coach for the girls’ cross-country team at Hewitt-Trussville High School in the fall of 2014.

The prospective groom is the grandson of Mr. and Mrs. Bill Anderton of Clay and the late Mr. and Mrs. Ray Higginbotham of Blount County, Alabama.

Mr. Higginbotham is a 2005 graduate of Clay-Chalkville High school. He graduated from the University of Alabama in 2010, with a Bachelor of Arts degree in telecommunications and film/broadcast news. Mr. Higginbotham is currently employed at Clearbranch United Methodist Church, where he serves as the Middle School Student pastor.

The couple will honeymoon in St. Lucia and reside in Springville, Alabama.