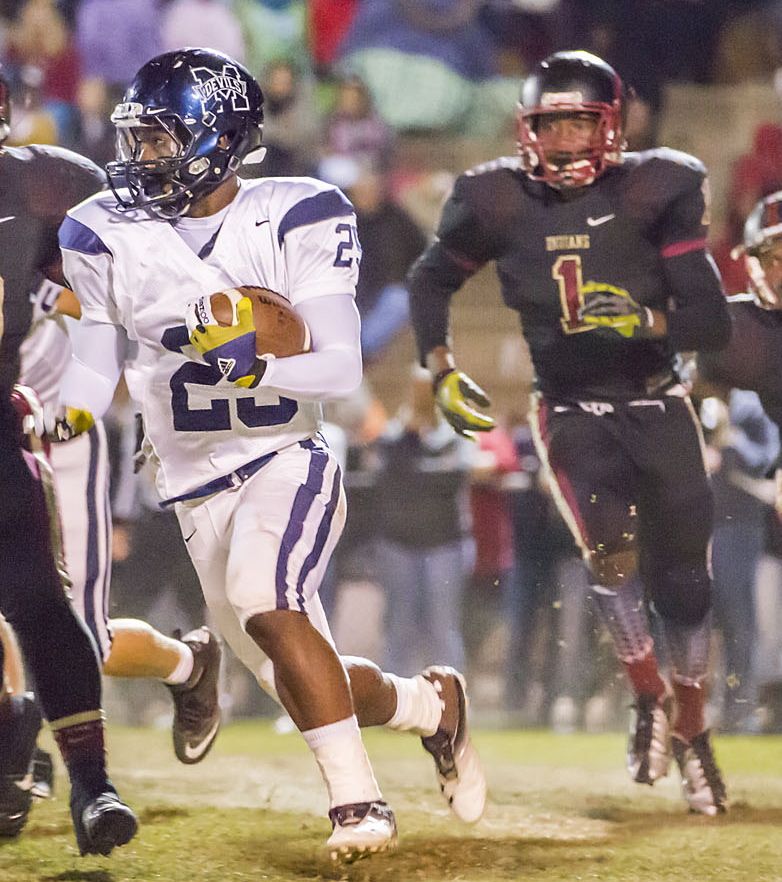 Senior linebacker Nathan Cunningham made it official last week when he chose to join teammates Juray Smith and D’Andre Hart, both senior defensive backs, as a member of the Blue Raiders’ 2015 signing class. 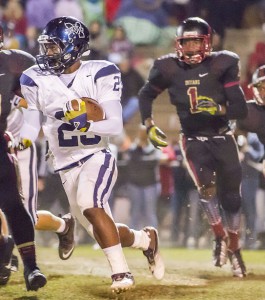 Smith and Hart signed with the NAIA program on National Signing Day. The class was already packed with 49 members, but head coach Chris Oliver knew he needed a few more signatures to make the group complete.

Apparently Cunningham, who is the younger brother of Vanderbilt linebacker and former Indians’ standout Zach Cunningham, was one of the boosts Oliver’s incoming class needed.

As a senior, Cunningham recorded 82 tackles, 12 of them behind the line of scrimmage, with 4.5 sacks and two forced fumbles. He and his two high school teammates are part of 11 Alabamians bound for Kentucky.

Oliver has pulled more talent from Alabama than any other state other than his own. As of National Signing Day, the Blue Raiders had 21 signees from the state of Kentucky.

Cunningham, Smith and Hart hope to build on the program’s best season to date. In 2014, Lindsey Wilson won its first Mid-South Conference East Division championship with a 10-3 record.