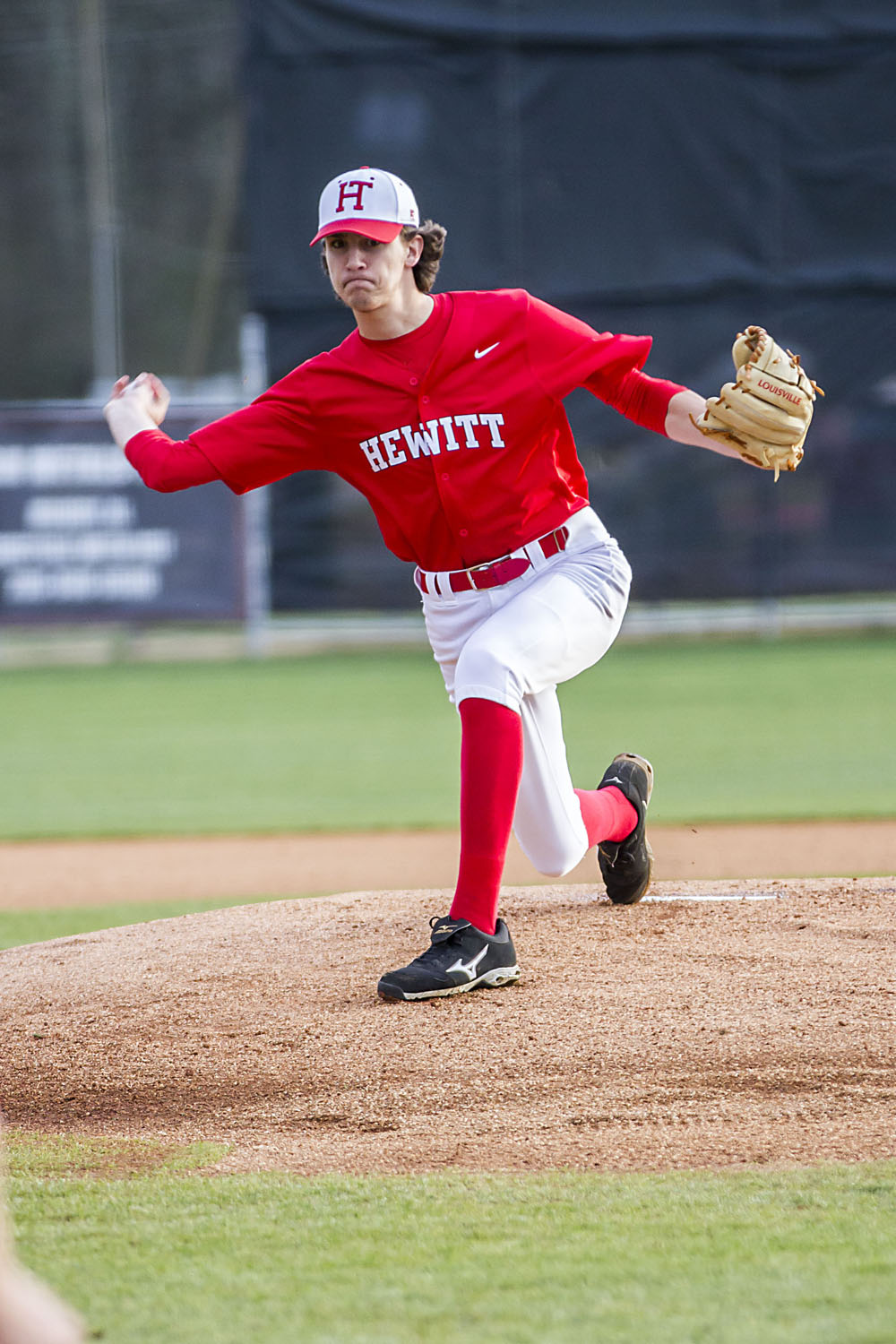 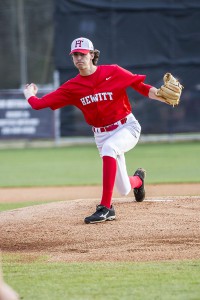 Austin Brewster hurled a complete game for the Huskies, only allowing three hits and two unearned runs. He walked five and struck out three.

Offensively, Grayson Cash had a nice performance, as he doubled and knocked in two runs. Cyle Moore had a pair of hits and drove in a run.

Hewitt-Trussville gave the Patriots only their second loss of the season, and chased starter Alex Hammond in the fourth inning.