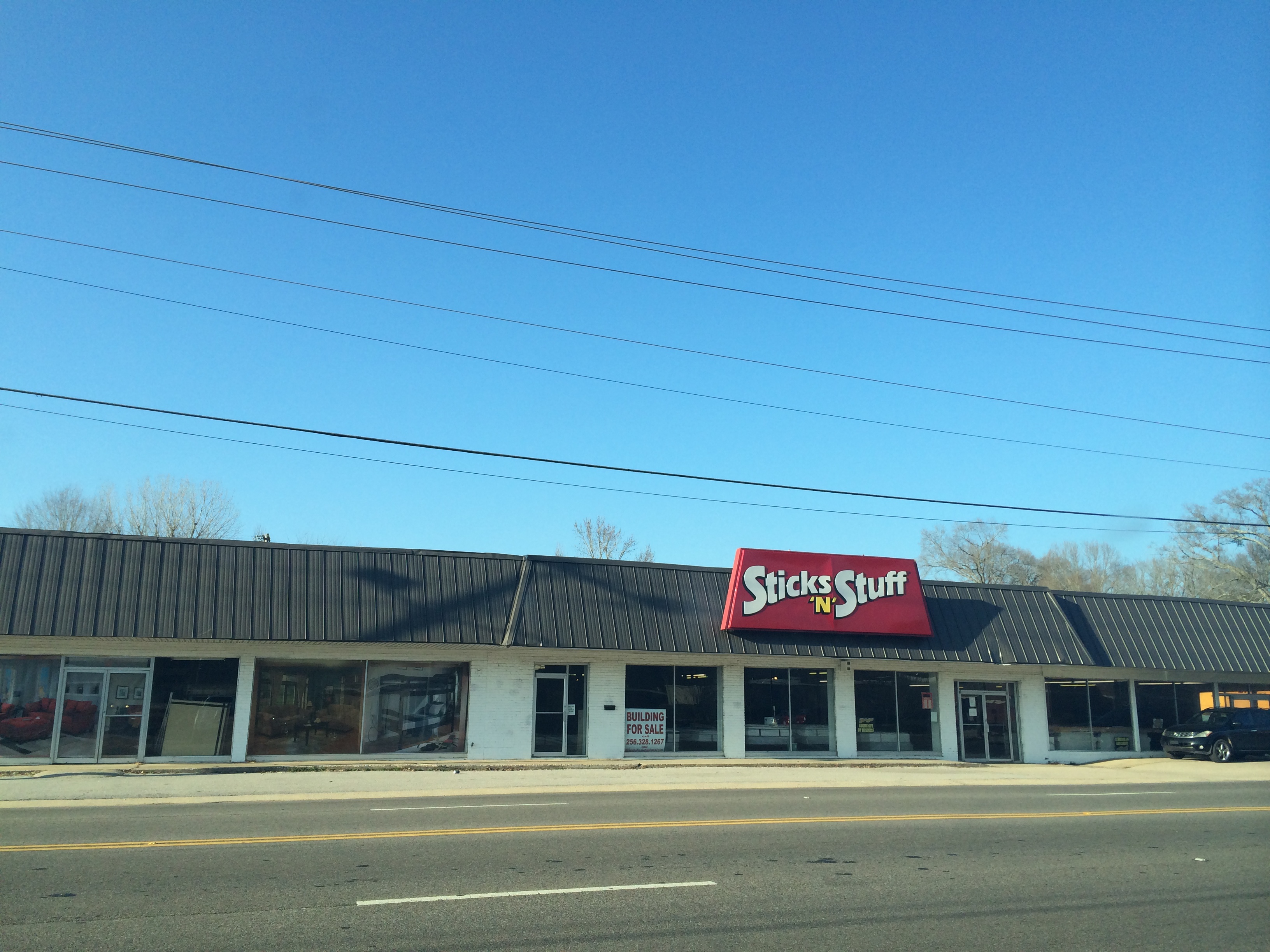 The city council in February authorized Mayor Gene Melton to sign a purchase agreement for the property located at 156 and 158 Main St. 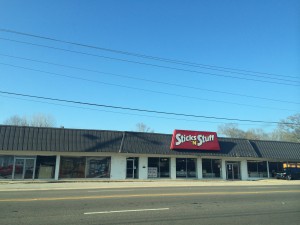 Melton said the city acquiring the property will be good for public safety and part of an overall plan for Vann Circle, which sits beside the building.

The plan will be to demolish the building. The city could bid out that work or hire a company to do so at one of its next city council meetings.

The immediate plan will be to demolish the building and prepare the site to accommodate off-street parking until “the city finds a better use for that,” Melton said.

“It’s also a tremendous eyesore,” Melton said of the building.

Melton said turning out between Sticks ‘N’ Stuff and Borella’s Auto Repair has always been a tough thing to do.

“I’m surprised we haven’t had somebody killed there,” he said.

Melton said that he and the city council felt it was best for the city to purchase the property to “prevent somebody else from coming in there and trying to make do with a dilapidated building.”

“That’s one part of trying to get our downtown area in a cleanup mode and also to promote redevelopment downtown,” Melton said in February.