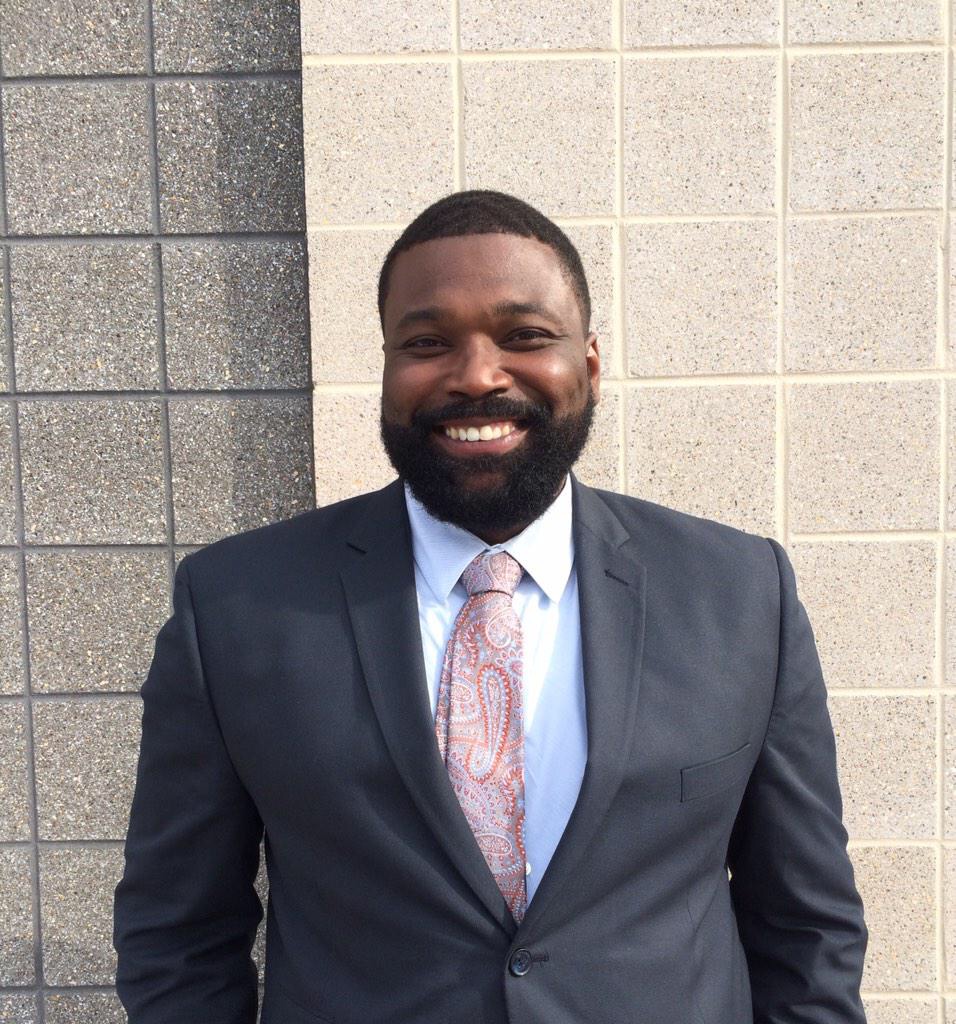 Wes Murphy, who played for Houston Nutt at Arkansas from 2002 to 2006, logged his first day of work with the Huskies last Wednesday. 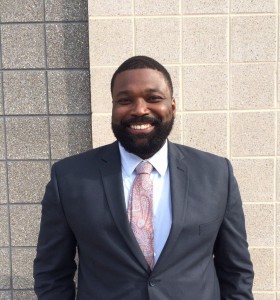 After a one-year run playing for the Kansas City Chiefs in 2007, Murphy made the move to coaching. He served as offensive line coach at Virginia Union University last season.

Before that, he worked under Gus Malzahn at Arkansas State and Auburn. Murphy was the assistant tight ends coach in Malzahn’s one year with the Red Wolves and later joined him at Auburn as the assistant director of player development for the Tigers’ 2013 Southeastern Conference Championship team.