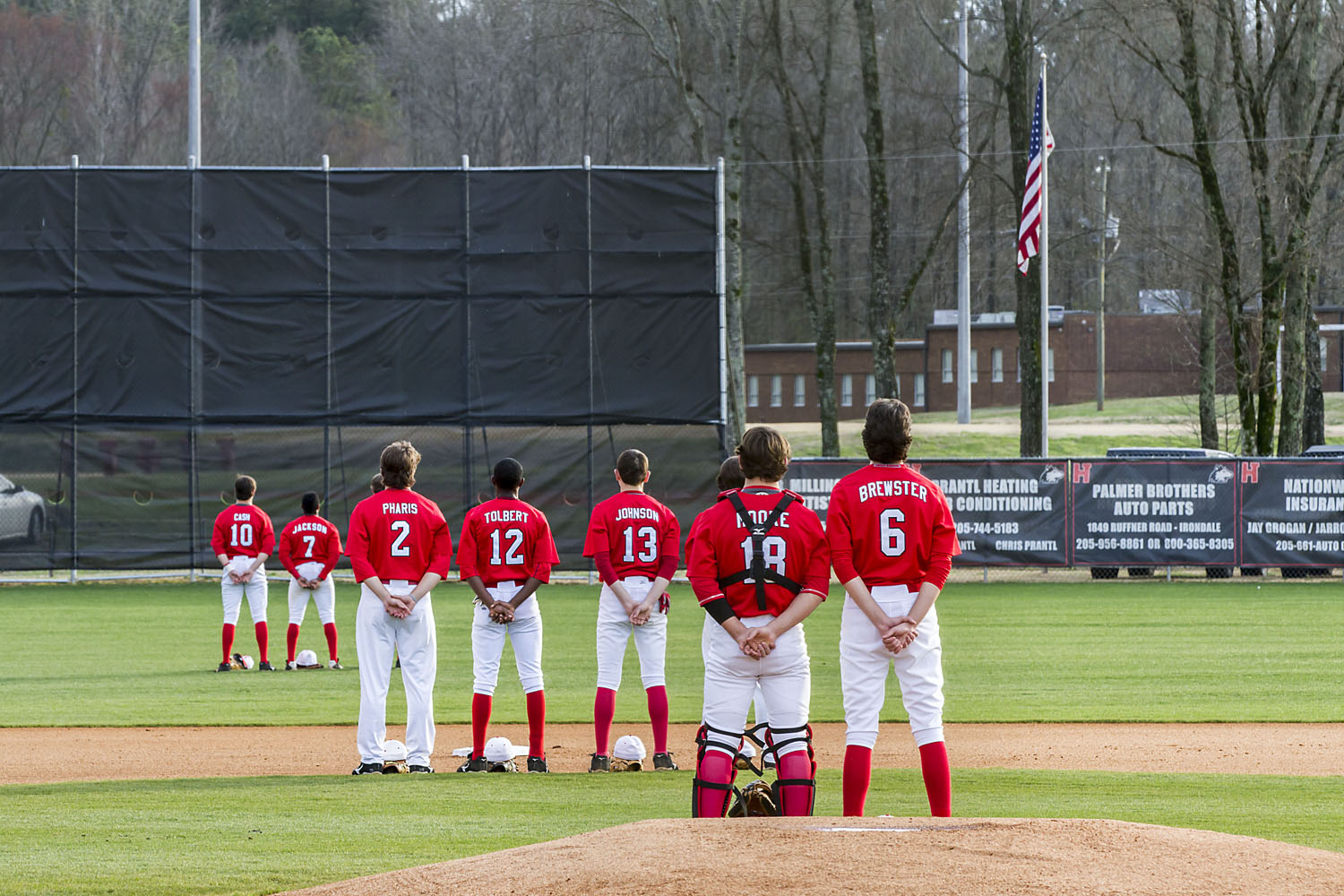 TRUSSVILLE – The Alabama Sports Writers Association has unveiled three baseball and softball polls throughout the 2015 season, and in all three editions Hewitt-Trussville has ruled the roost in both sports.

On the baseball diamond, head coach Jeff Mauldin and the boys have constructed a 14-2 overall record. However, one of those losses came Tuesday night at home against area foe No. 7 Vestavia Hills, giving the Huskies a 0-1 start in, perhaps, the strongest area in the state. 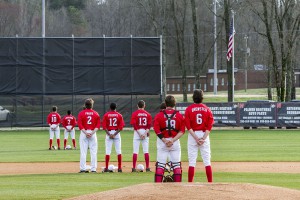 The softball team has jumped out to a nice 2-0 Class 7A, Area 6 start, adding to its overall mark of 23-3. Head coach Karen Johns’ team beat Mountain Brook 15-0 on Tuesday night after downing eighth-ranked Vestavia Hills 4-1 on March 9.

Spain Park and Vestavia Hills both reside in the Huskies’ area.