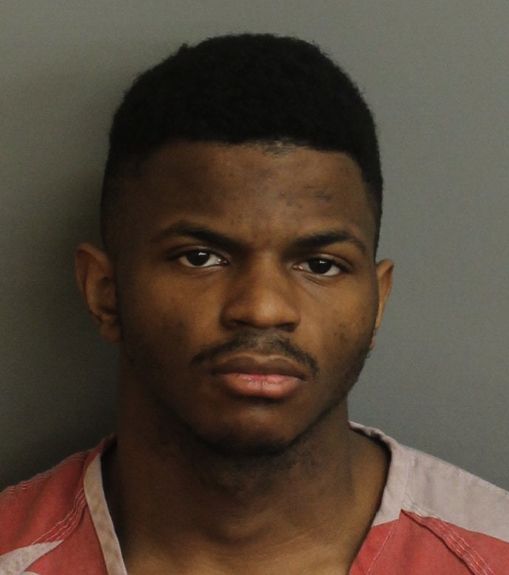 PINSON — A 19-year-old Pinson Valley High School student is in the Jefferson County Jail after assaulting another student on campus.

Just after 8:45 a.m. last Thursday, the school resource deputy at Pinson Valley High School was notified by administrators of an assault that occurred in one of the restrooms.

A follow-up investigation indicated that 19-year-old student Sylvester Hundley, of Center Point, led a 17-year-old male student into a restroom, where Hundley blindfolded him and punched him in the face and head several times. The victim sustained cuts to his mouth and head. He was transported to Children’s Hospital by ambulance. 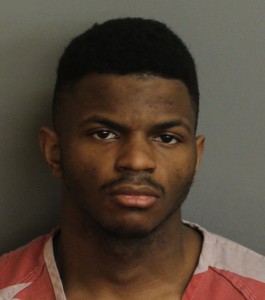 The deputy learned that a second student had recorded video of the assault on his cell phone. The video allegedly shows Hundley repeatedly punching the victim. The phone was placed in evidence. The motive is under investigation and is believed to be gang related.

Hundley was arrested and charged with third-degree assault and compelling street gang membership. He remains in the Jefferson County Jail with bond set at $66,000.

“What a complete thug this kid is,” Jefferson County Sheriff’s Office Chief Deputy Randy Christian said. “Jail is where he belongs and where he should stay.”

Records show Hundley was booked into the Jefferson County Jail on March 18 for a charge of sexual abuse by force, a charge stemming from a grand jury indictment that was handed down in November 2014. The indictment stems from a sheriff’s office investigation into an incident at Pinson Valley High School in April 2014. The victim was a 15-year-old female.

Hundley was released from jail March 21, five days before he allegedly beat up another student in a school restroom.

Pinson Valley High School Principal Terrence Brown offered the following statement in an email to The Trussville Tribune: “All I can tell you is what the police has shared at this point seeing that it is a criminal investigation.”