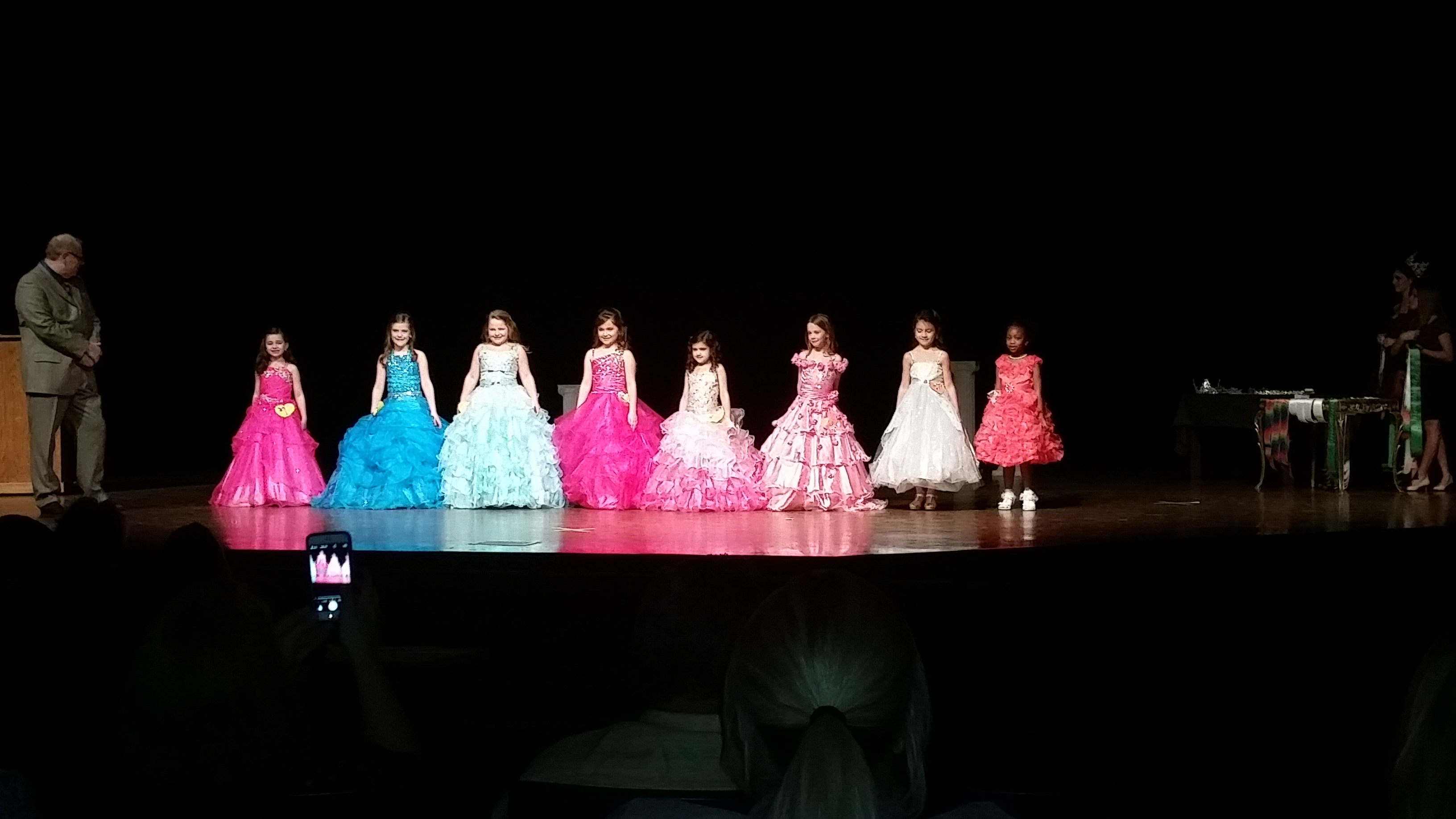 CLAY — Winners have been announced in the 2015 Miss Clay Days Pageant.

The pageant was held at Clay-Chalkville High School on March 21. 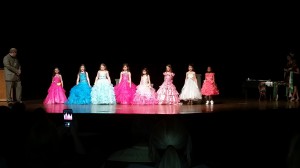