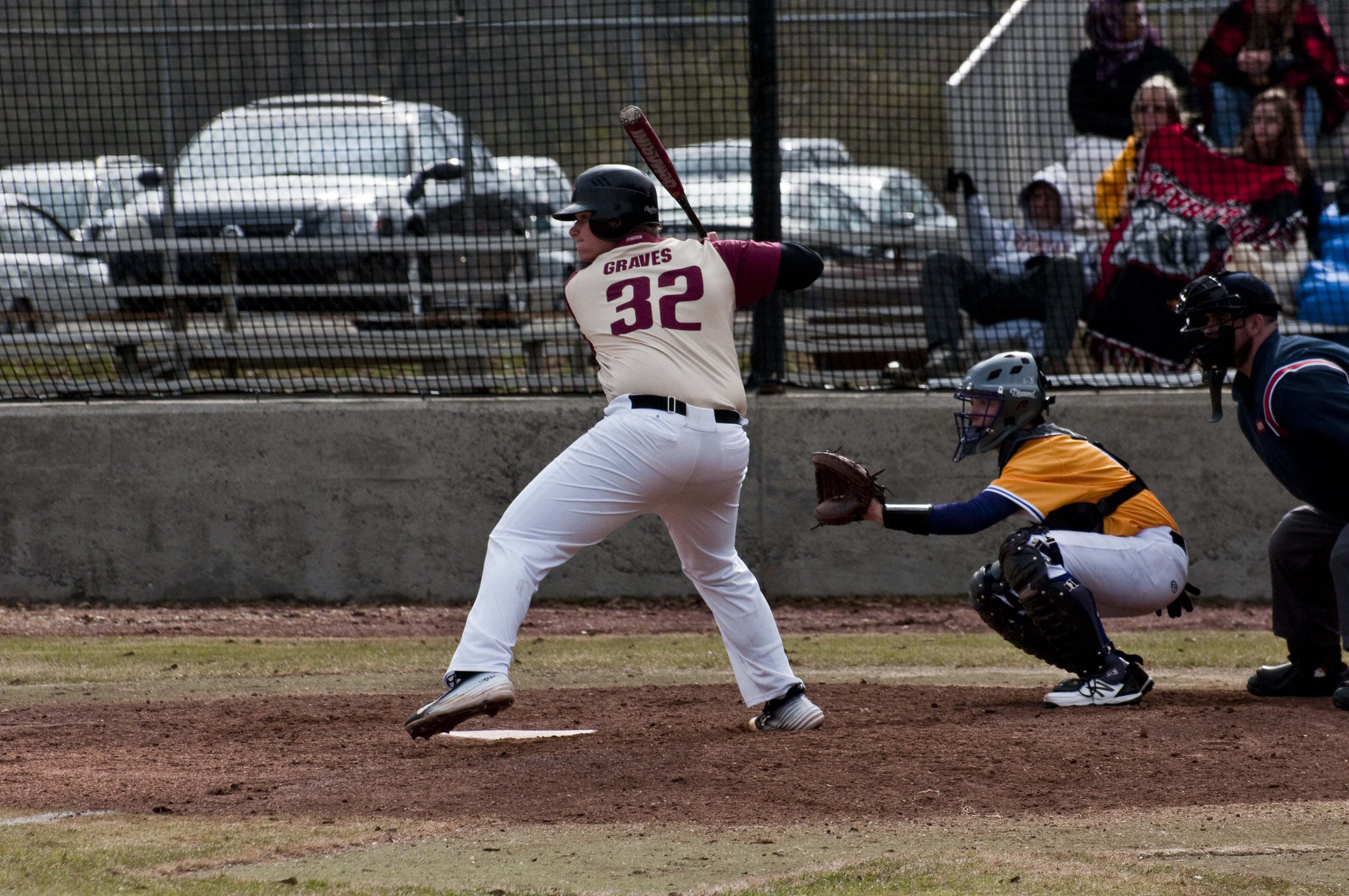 But they go hand in hand when describing Pinson Valley first baseman Jody Graves, a junior in his first season on the varsity squad.

“He’s one of those guys that is the reason you get into coaching,” Pinson Valley head coach Shane Chappell said. “He does everything you ask and works his tail off.”

During his sophomore campaign, Graves got off to a solid start in the summer months leading up to the season and sensed that he had a chance to earn a spot on the varsity roster. A hamstring injury during the fall derailed those plans, but he remained positive and played well for the junior varsity squad. 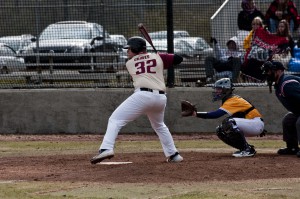 Now that he has his shot on the varsity team, Graves is making the most of it. Prior to going off to Gulf Shores for four games over spring break, his average sat at a solid .290 clip. He’s hit three home runs in recent weeks and has totaled 29 runs batted in for the season.

“I have been putting work in and constantly doing what I feel like I need to do, staying on myself and pushing myself,” Graves said.

Even with the spurt of home runs, Graves said this is the most he has hit in a season, but can’t deny that hitting one brings on a rush of good feelings.

“It feels awesome,” he said.

The improvements in his offensive game can be traced back to a summer of hard work, according to Chappell. That work has translated into production on the field and belief from his teammates that he can get the job done.

“Our guys love to see him come up to the plate now because they have so much confidence in him and he feeds off that,” Chappell said. “We knew early on that if he figured some things out, that he was going to be able to really hit. Sure enough, he has done that.”

Regular first baseman Turner Shankles went down with a leg injury during a game against Pleasant Grove earlier in the season, and the coaching staff was unsure where to turn for the player who would step in and take control of the job. Graves played first occasionally, but had been used primarily as a designated hitter.

“I knew I was going to have to bust my butt to show Coach (Chappell) that I deserved at least a chance,” Graves said.

Graves has accomplished just that, manning first base as Shankles recovers. But much like his offense, he refuses to be content with his current situation.

“I’m never satisfied with anything that I do,” he said. “I’m always trying to get better.”

There is perhaps no greater example of Graves’ leadership than his actions during the Indians’ game against Gardendale last Monday. Pinson Valley trailed 3-0 and hadn’t done much offensively the entire game. The Indians batted around in the final inning to win 4-3, and there may be an explanation for the sudden life.

“After the top of the seventh, he came in the dugout and said, ‘Everybody get a helmet because we are all hitting. Let’s go!’” teammate Jacob Ingram said.

Pinson Valley is fighting for a spot in the Class 6A playoffs with one area series to play, against Shades Valley, and Graves believes his team has the chemistry in the dugout necessary to keep the season going.

“We all get along,” he said. “We’ll cut up and mess around. We love each other.”