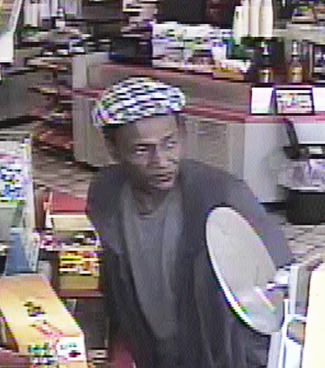 TRUSSVILLE — Crime Stoppers of Metro Alabama is asking for help identifying two suspects who took money from a Shell station in Trussville. 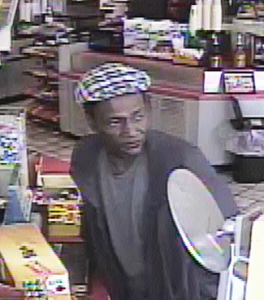 On April 4 around 9:10 a.m., two men entered the Shell station in the 5900 block of Chalkville Mountain Road. A man in a plaid hat distracted the clerk while another man in a gray sweatshirt went into the office and allegedly took a bank bag containing a substantial amount of cash.

If you recognize either or both of the suspects, or know anything about this alleged crime, you’re encouraged to contact Crime Stoppers at 205-254-7777. 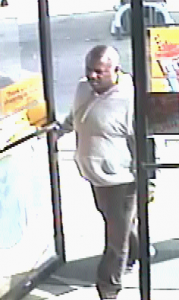 Another suspect
photo courtesy of Crime Stoppers of Metro Alabama

All tips to Crime Stoppers are anonymous and are eligible for cash rewards when they solve crimes or lead to arrests.