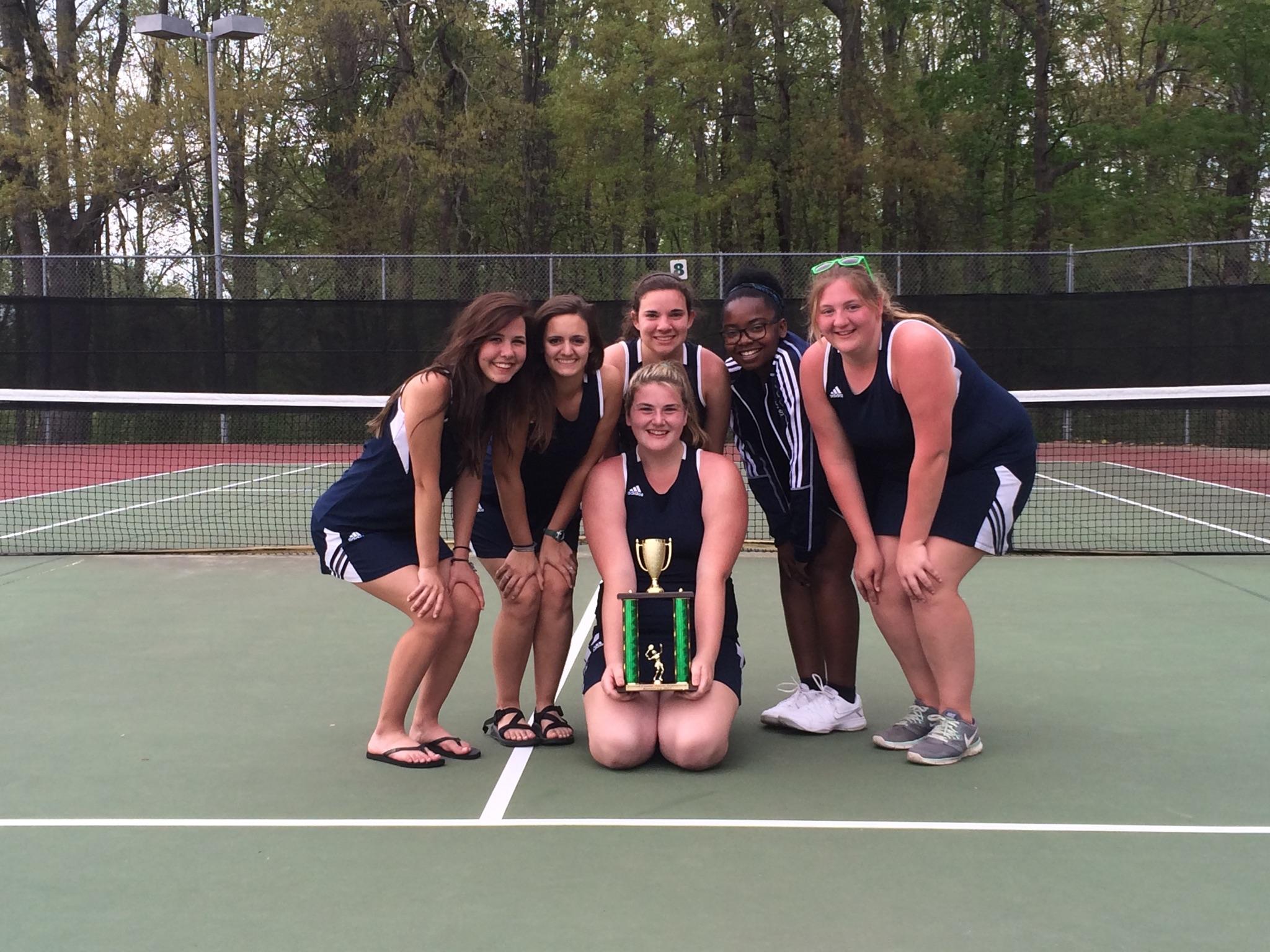 The Lady Cougars battled against the best in the county, and came home with a second-place finish overall.

“What an incredible finish with all of the challenging weather that we have had to deal with this year,” head coach Pam Kohlenberg said. 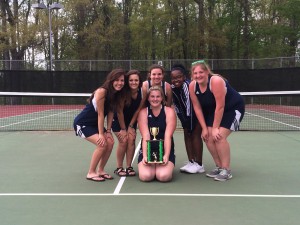 The tournament contains six separate singles’ brackets and three doubles’ brackets, as each team designates its top players in order. Clay-Chalkville boasts several highly ranked singles’ players and doubles’ tandems. Laura Lopresti, Lexie Payne and Jamaria Blackmon were each seeded second in their respective divisions. Lopresti and Sarah Ashley Giambrone, and Payne and Abby Crawford, were both the second seed in doubles as well.

Lopresti competed in the top division in singles and made it to the finals. Giambrone was in the second tier and also was a finalist. Crawford, playing in the fourth division, reached the semifinal round. Clay-Chalkville’s representative in the fifth singles’ slot was Britney Ryals, who was a semifinalist as well. Blackmon, in the sixth tier, reached the final round.

Lopresti and Giambrone teamed up to compete in the top doubles’ bracket and reached the semifinals against the toughest competition in the tournament. Payne and Crawford took part in the second tier and made it all the way to the finals. Ryals and Christine Jett also reached the finals as the Lady Cougars’ third doubles team.

The Lady Cougars have one final tournament, as they will go to George Ward Park on Wednesday to take part in the Section Tournament.