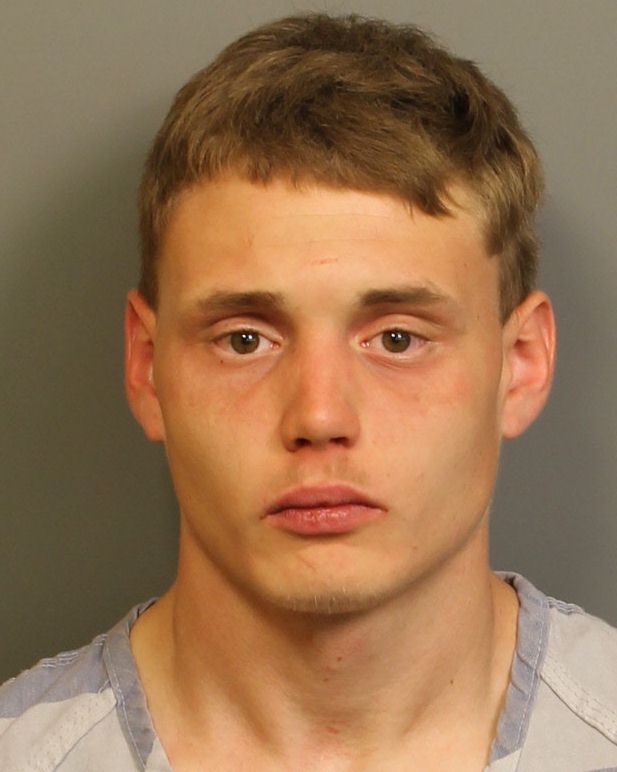 PINSON — Just after 9 p.m. Saturday deputies were called to a home in the
4700 block of Innsbrooke Parkway in Pinson to investigate a report of a vehicle break-in.

The victim reported that he caught a white male breaking into his truck. When he confronted him, the man ran away. The suspect left a car in front of the residence. Deputies contacted the registered owner of the car and learned that it had been stolen. 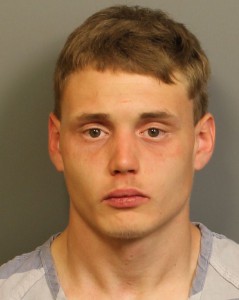 A tracking dog was brought in to assist in locating the suspect. The dog tracked to the area of nearby Crossbrook Lane. A GPS device located in the car showed an address in the 6700 of Crossbrook Lane as “home.”

Deputies went to the address and found the suspect hiding under the porch in the back yard. The suspect told deputies that he wanted to turn himself in for “making a bad choice and stealing a car.”

Donnie Jaydon Terry, 18, of Pinson was arrested and charged with first-degree theft of property, unlawful breaking and entering a vehicle and criminal mischief.

He remains in the Jefferson County Jail with bonds totaling $20,300.