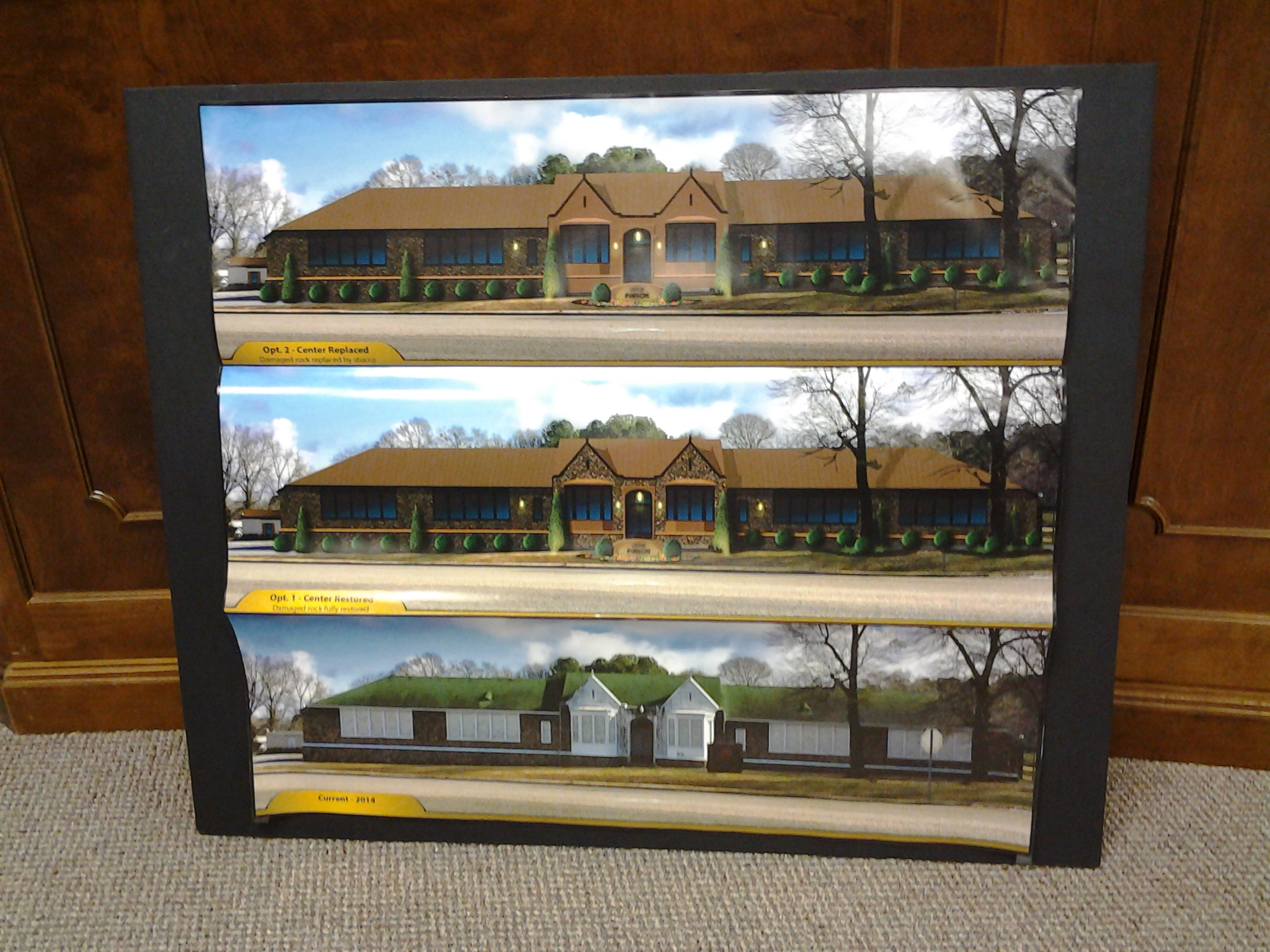 Rock School Center in Pinson could be future library

PINSON — Once the new city park is complete in Pinson, focus will likely shift to the Rock School Center.

The Pinson City Council voted 4-2 to purchase the historic building in 2013 for $975,000. Councilman Robbie Roberts and Councilwoman Joy McCain voted against the purchase.

The building, built by local residents in 1921, served as a school and was closed in the 1980s. The Jefferson County Board of Education decided to tear it down, but the community rose up and saved it from demolition. The building served as Solid Rock Church from 2004 to 2013. 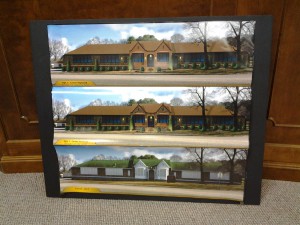 Councilman Joe Cochran said in 2013 that the field behind what’s now called the Rock School Center could be used for football and softball practice. The Pinson Valley High School football team has used it while the field at Willie Adams Stadium has been improved. Cochran also said in 2013 that the front portion of the building could be repurposed to become an expanded Pinson Public Library.

Two years later, that appears to still be the plan.

Mayor Hoyt Sanders recently said the Rock School Center could be due for a revamping once the city park is finished, likely in May. The building could get new windows, a new roof and more. With everything that needs to be done to bring the building back to life, the cost will likely be between $600,000 and $800,000, Sanders said. He’s always on the prowl for grants to help with the cost, he said.

Sanders said no plans are definitive for the future use of the building, as each Pinson City Council member has their own ideas. He said it’s safe to say the library is out of room, so part of the Rock School Center may need to serve the library at some point.

“I think it’s got a great future,” Sanders said of the Rock School Center.