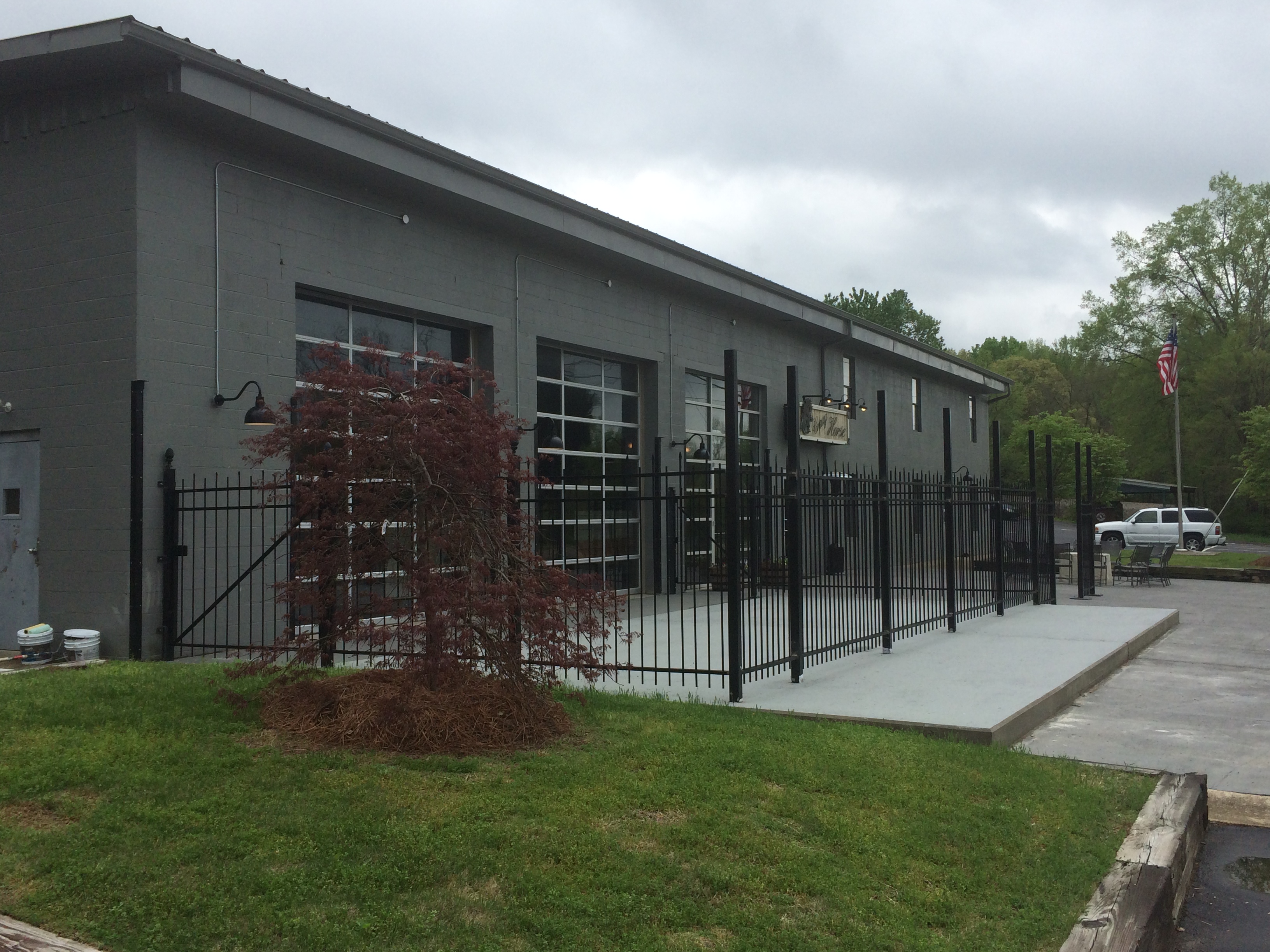 ARGO — A local restaurant is preserving a piece of history.

Crazy Horse restaurant in Argo is using wrought iron fencing from the now-demolished Jack Wood Stadium in Trussville to close in an outdoor patio area.

The fencing was used near the ticket booth between the tunnel and the adjacent school building. Evans said his grandfather also did the iron fencing along the Trussville Cemetery, across from Trussville City Hall. 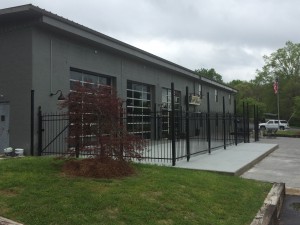 For Evans, the addition of the fencing to his restaurant is more than just preserving part of Jack Wood Stadium.

“It’s preserving the legacy of my granddad,” he said.

When people come to eat at the restaurant, will Evans and the Crazy Horse staff tell them about why the fencing has been added?

The Trussville City Council in January approved Stone & Sons Electrical to move the lighting from Jack Wood Stadium to the fields behind Hewitt-Trussville Middle School for $61,285.

The city will pay for maintenance and for the bills in exchange for the use of the fields.

Also being preserved near Jack Wood Stadium and the New Deal-era school building are trees that were planted in memory of various people.