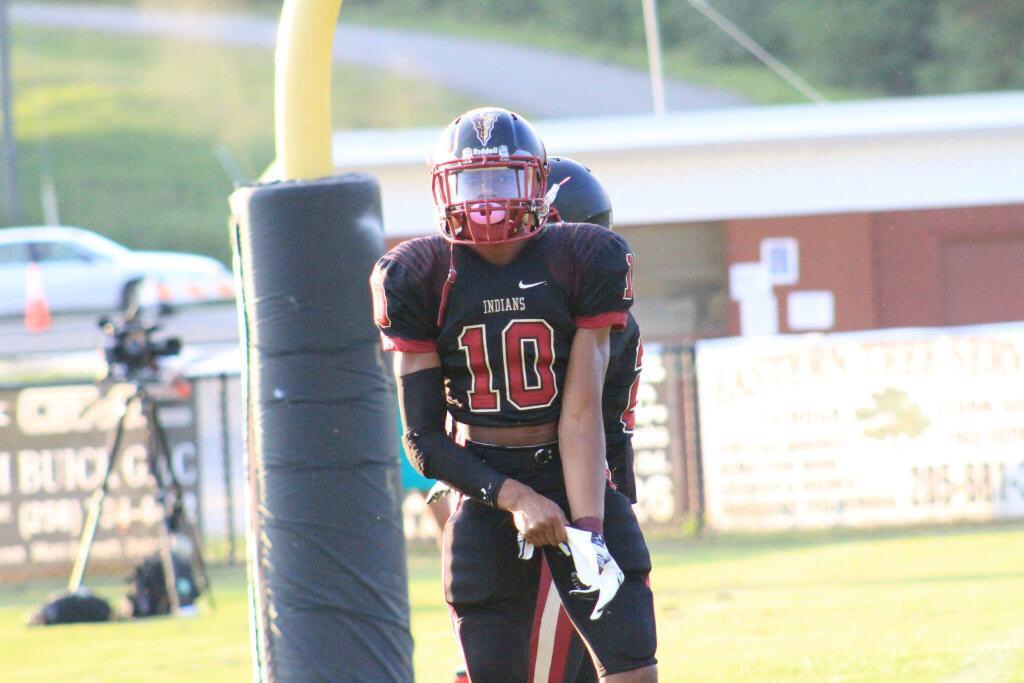 “I love what I’ve been through with all the college coaches and, you know, I love them,” Woods said. “It’s been a great experience.” 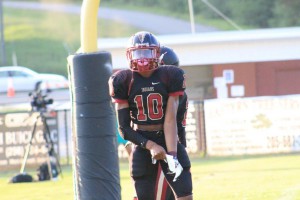 Jacksonville State was the first in-state program to extend Woods an offer, and he took to Twitter to celebrate.

“I’m thanking God for picking up an offer from (Jacksonville State),” Woods wrote. “Feels good to get in-state love #staycocky.”

With a full year of high school eligibility remaining, the love won’t likely stop with those seven programs. Not with his long arms and press-coverage ability. According to Woods, his wingspan has been measured at 75 inches, and that’s what makes him so attractive to college coaches.

As a junior, he used every inch to break up 20 passes. He also notched 30 tackles, four forced fumbles, two interceptions and a touchdown off his own blocked punt. Woods achieved all that while maintaining a 3.4 grade-point average in the classroom.

Woods attended Nike Football’s regional camp – The Opening—in Atlanta in March. He expects that offers from Troy and Southern Mississippi could be on the horizon. Mississippi State, Ole Miss, Georgia and Kentucky have all shown interest in the Indians’ returning starter.

Defensive back is where Woods feels most comfortable and expects to play at the next level, but that won’t stop him from experimenting on the other side of the ball as a senior. He would like to help his team by taking snaps at wide receiver.

Woods would like to make his pledge before the 2015 season kicks off Aug. 21 against Hartselle.