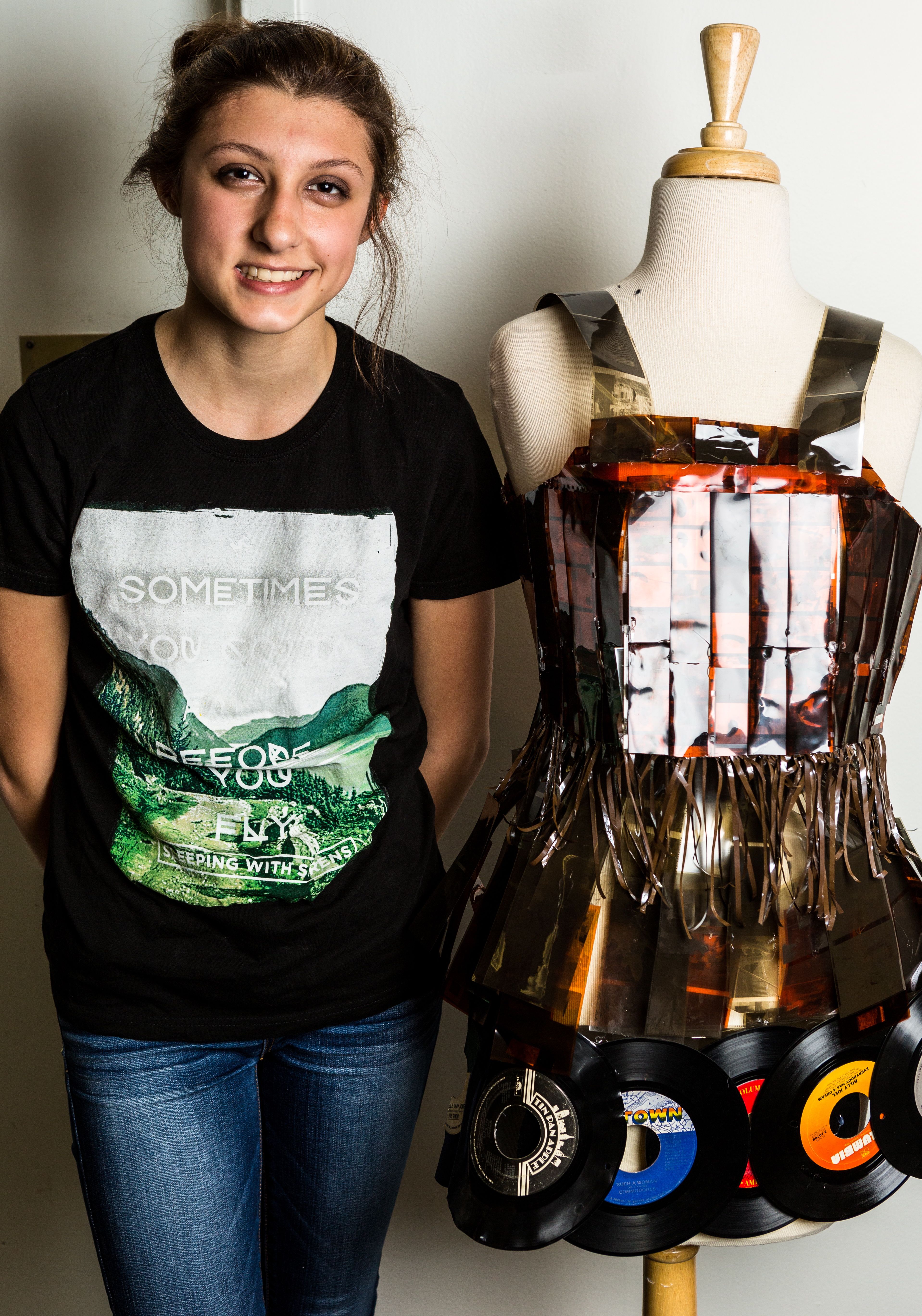 BIRMINGHAM — Birmingham Fashion Week has announced Rising Design Star semifinalists for 2015, and two of them are from Trussville.

Katie Coleman, 13, and Julia Gallagher, 14, are two of the 38 semifinalists of high school and middle school students who were challenged to craft a garment representing one of Alabama’s major industries, such as agriculture, livestock, transportation, technology, fishing, forestry, and mining. 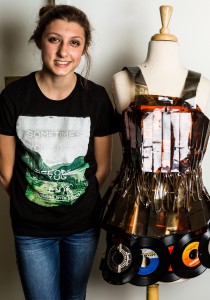 Their designs were required to be made and put together by recycled or alternative materials such as glue, staples, tape, safety pins and paper clips. These garments are on display at the Birmingham Museum of Art through April 26.

“Our mission for the Rising Design Star competition is to encourage and inspire the talented youth throughout the state of Alabama through the creation of wearable pieces of art,” said Heidi Elnora, founder of Birmingham Fashion Week.

Only a select number of garments on display at the Birmingham Museum of Art will advance to the final round of the competition to showcase their design on the Birmingham Fashion Week runway Thursday, May 7 and Friday, May 8.

In addition to their initial runway look, the design students selected to progress to the next round will also be required to create a second look from recycled Buffalo Rock Co. materials to walk the runway and compete for the title of Birmingham Fashion Week’s Rising Design Star. Semifinalists will move on to the final round of judging during the finale runway show Saturday, May 9 with the winner announced that night and awarded a $500 scholarship. 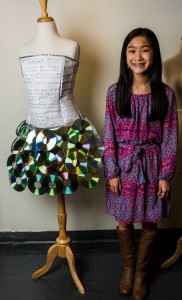