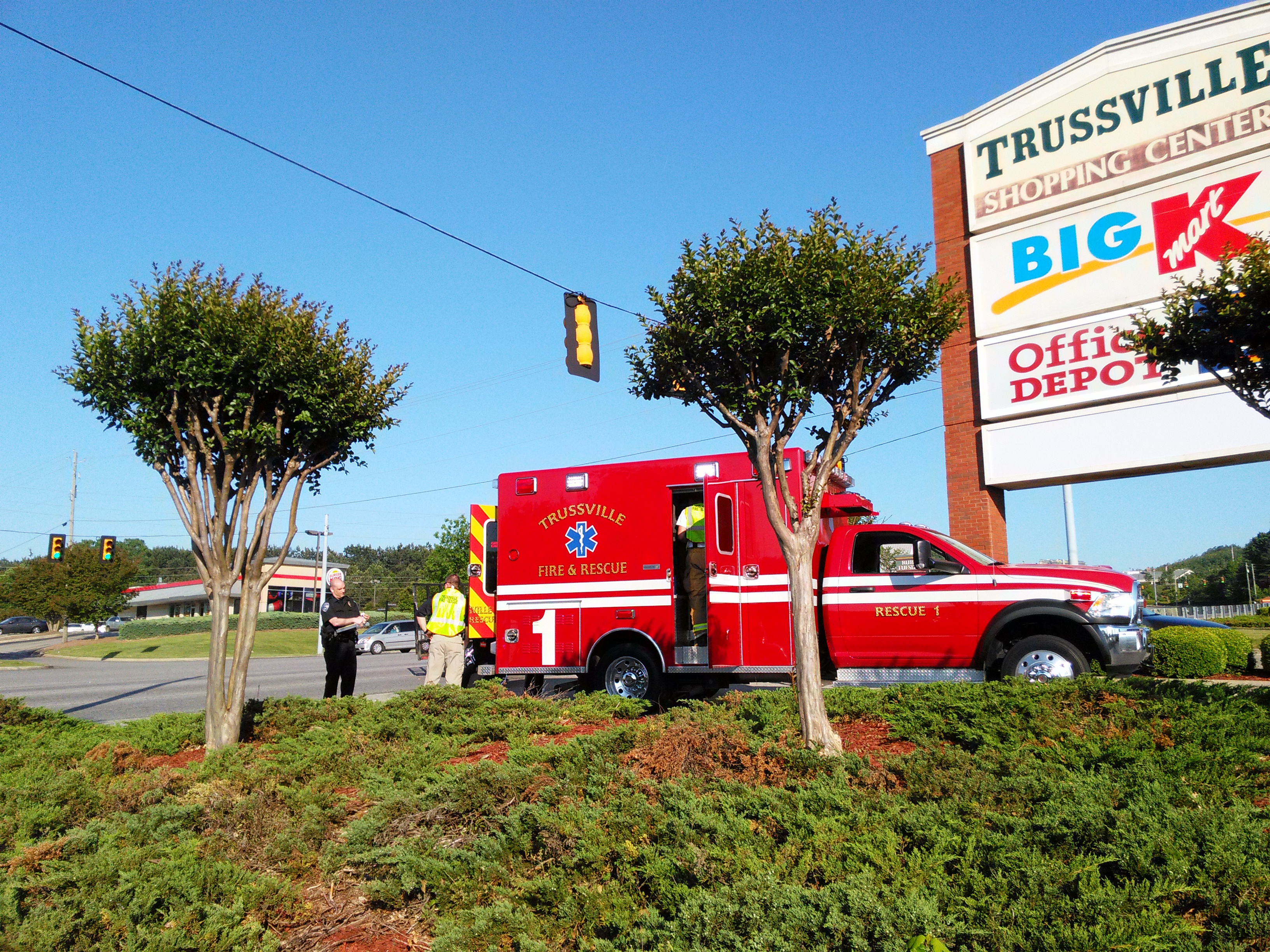 TRUSSVILLE –A two vehicle crash on North Chalkville Road during rush hour sent one man to the hospital Tuesday morning. 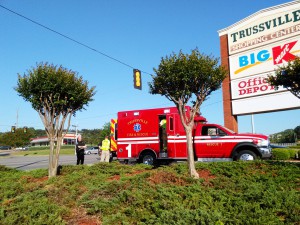 The motorcycle driver was transported to UAB. Shotts said the injuries did not appear to be life threatening.