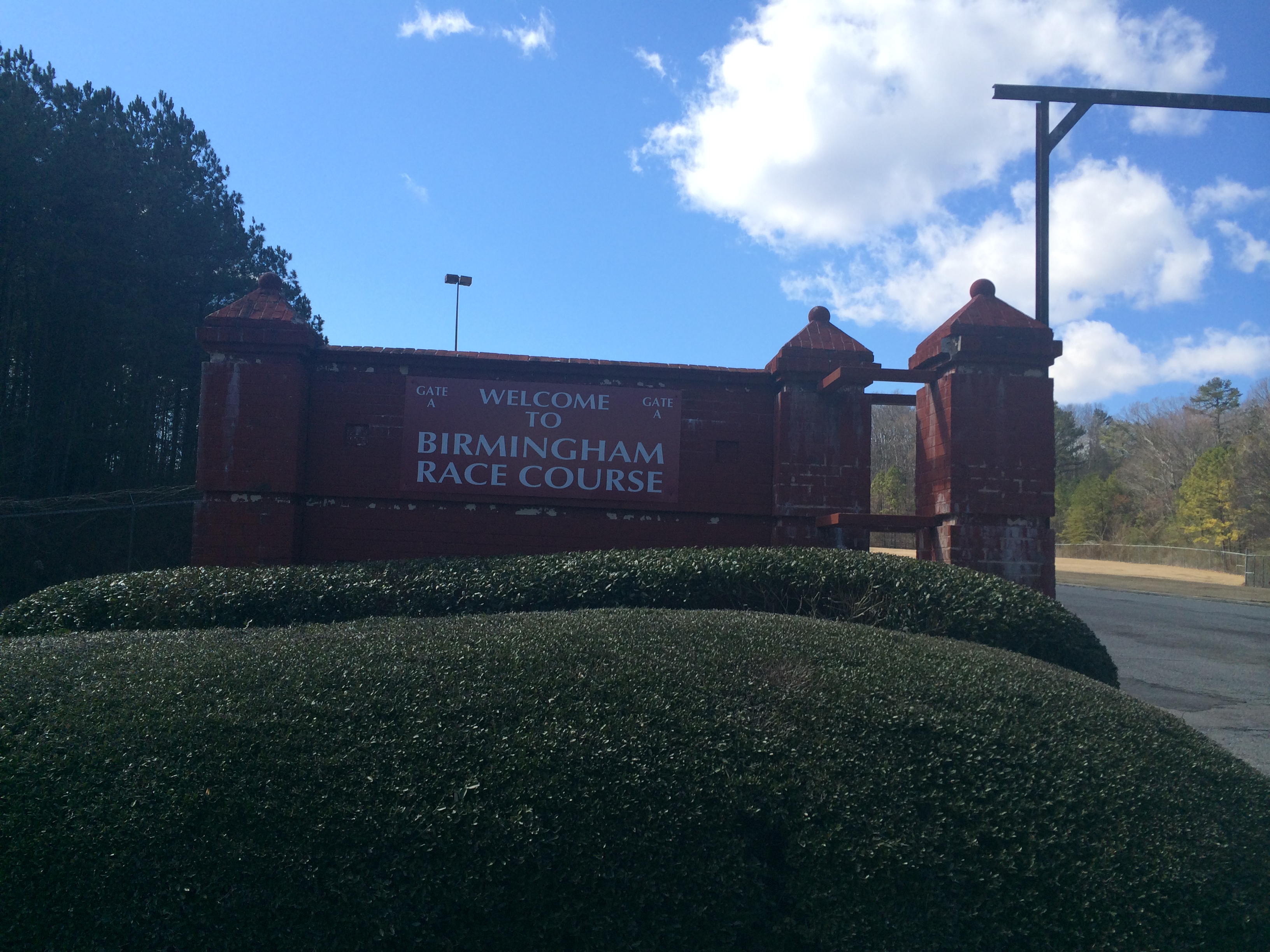 MONTGOMERY — Senator Del Marsh (R-Anniston) has offered his solution to the state of Alabama’s budget woes.

Brian Lyman of the Montgomery Advertiser reported that Marsh announced on Tuesday a bill that will create a state lottery, bring casino and gaming setups to four dog tracks in the state, and persuade Governor Robert Bentley to enter into a gaming agreement with the Poarch Band of Creek Indians.

According to Lyman, Marsh referenced a study by Auburn University-Montgomery that indicates that the given bill could create 11,000 new jobs. 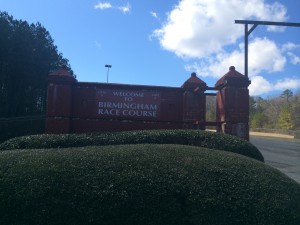 Marsh is unsure of the precise impact that the bill would have concerning the state budget. Governor Bentley opposes the plan set forth.

Lyman and Josh Moon also reported that the Poarch Creeks have offered the state $250 million in exchange for exclusive gaming control rights.

The $250 million would cover the state’s budget shortfall, and Robert McGhee, the tribe’s treasurer, and other tribal leaders met with Marsh in Montgomery to discuss the proposal.

Marsh does not believe that his constituents are willing to give a “monopoly” to anyone at this time.