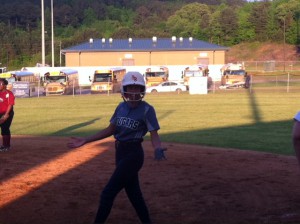 TUSCALOOSA – Clay-Chalkville played two games in the regional tournament on Friday at Sokol Park in Tuscaloosa, and dropped both of them.

The Cougars started the day with a 10-2 loss to Oxford. Allowing two consecutive three-run innings in the second and third did much of the damage. 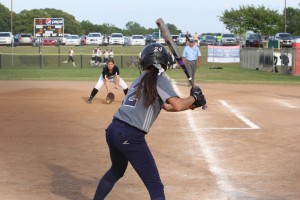 Three innings later, that six run advantage had grown by three. Clay-Chalkville did manage to create some offense in the top-half of the sixth. Pitcher Caitlin Lessley sent two runs across to pull the Cougars closer at 9-2.

That’s as close as they would get. Oxford would plate one more, ending the contest at 10-2. That loss paired Clay-Chalkville with Briarwood Christian in the losers bracket.

The Lions came away on top of that game by a count of 3-2, ending Clay-Chalkville’s season.