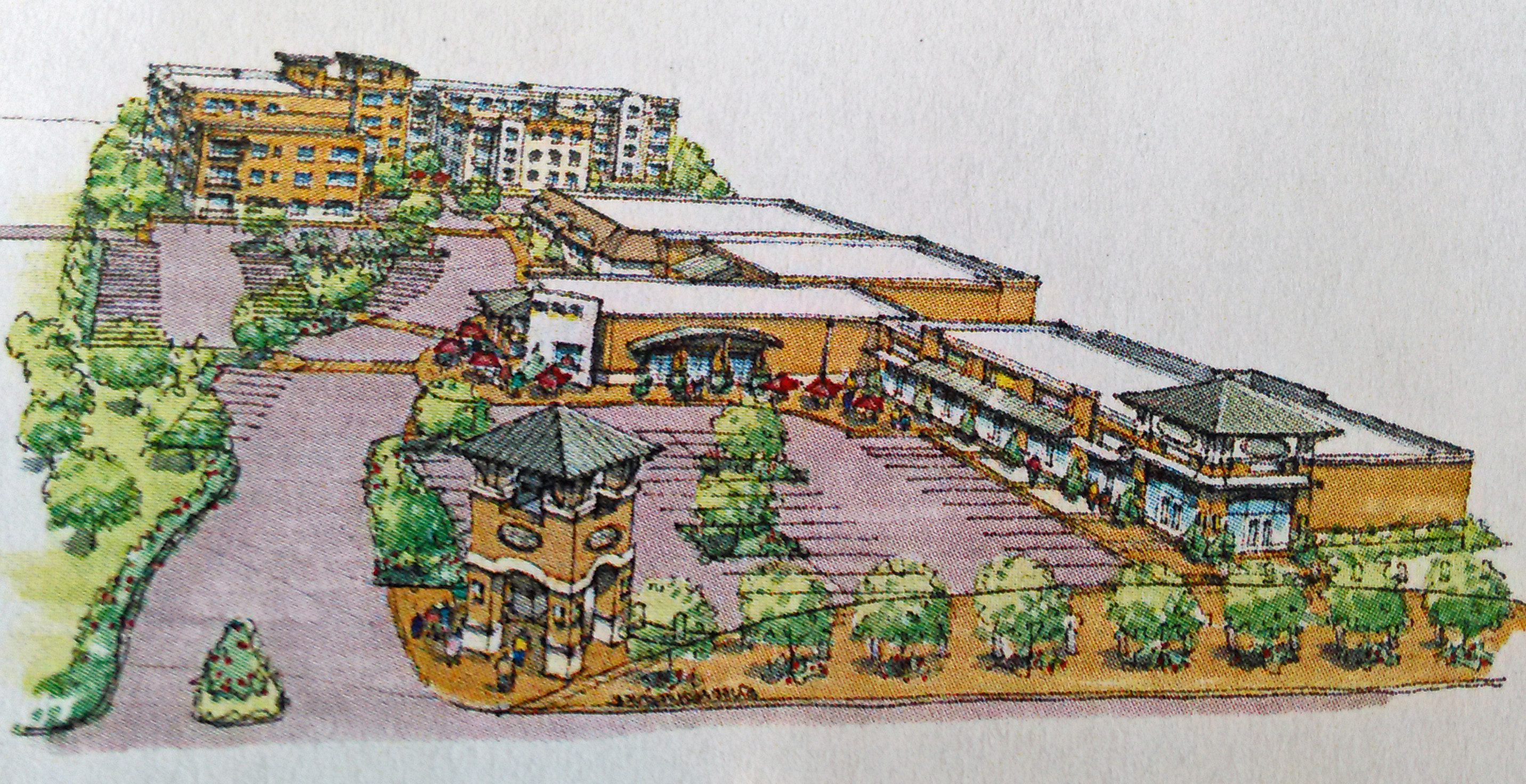 An assisted living facility with independent living apartments and retail space is planned for downtown.

TRUSSVILLE — The city council approved changing the zoning of 401 Main Street, also known as the Wheeler property, from I-1 to a planned unit development (PUD). The parcel lies between the Chocolate Biscuit and Captain D’s, extending back to Pinchgut Creek.

The property also falls within the new downtown overlay boundaries.

The rezoning clears the way for a new retail strip mall downtown on Main Street, with an assisted living facility and independent living apartments for retirees behind the strip mall. 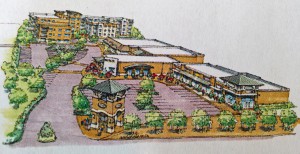 An assisted living facility with independent living apartments and retail space is planned for downtown.

In a recent informational meeting, the developers said they are planning an undisclosed restaurant as well as additional retail space for lease.

The assisted living unit is expected to have 40 beds and the independent living building will have approximately 90 apartments, depending on parking availability.

New building codes for the downtown overlay district are under consideration and are expected to require commercial development in the downtown area to be built up to the sidewalk, with some exceptions, and provide for rear parking.

A PUD will not be required to conform to the new building codes, but gives the city more control over specific aspects of the development, city officials said.

The new retail development on Main Street was approved unanimously by the planning and zoning board and the council with strip mall style parking in front of the retail space.