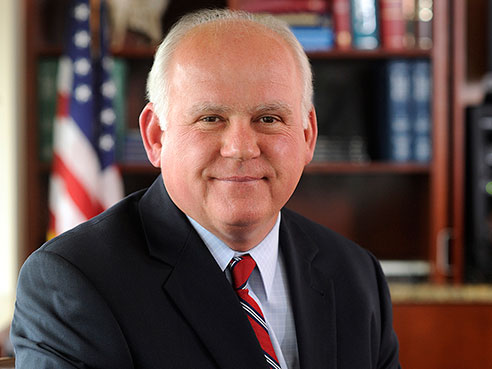 BIRMINGHAM — UAB has announced a decision date of June 1 for the possible reinstatement of the football, bowling, and women’s rifle programs.

In an email sent to students, faculty, and staff on Wednesday, university president Ray Watts laid out plans for the next two weeks as it pertains to the athletic department. A study from College Sports Solutions on the financial feasibility of the three programs that were cut is due Friday, and the school will use the information received to determine future plans. 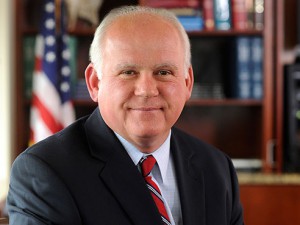 “We will consider the report’s findings, along with other important, valuable and mission-critical data, in order to make the best decision for UAB going forward,” Watts said in the email.

The announcement will not be made with a press conference or in any public setting, but “via our website, social media channels and by email when an official decision has been reached,” according to Watts.