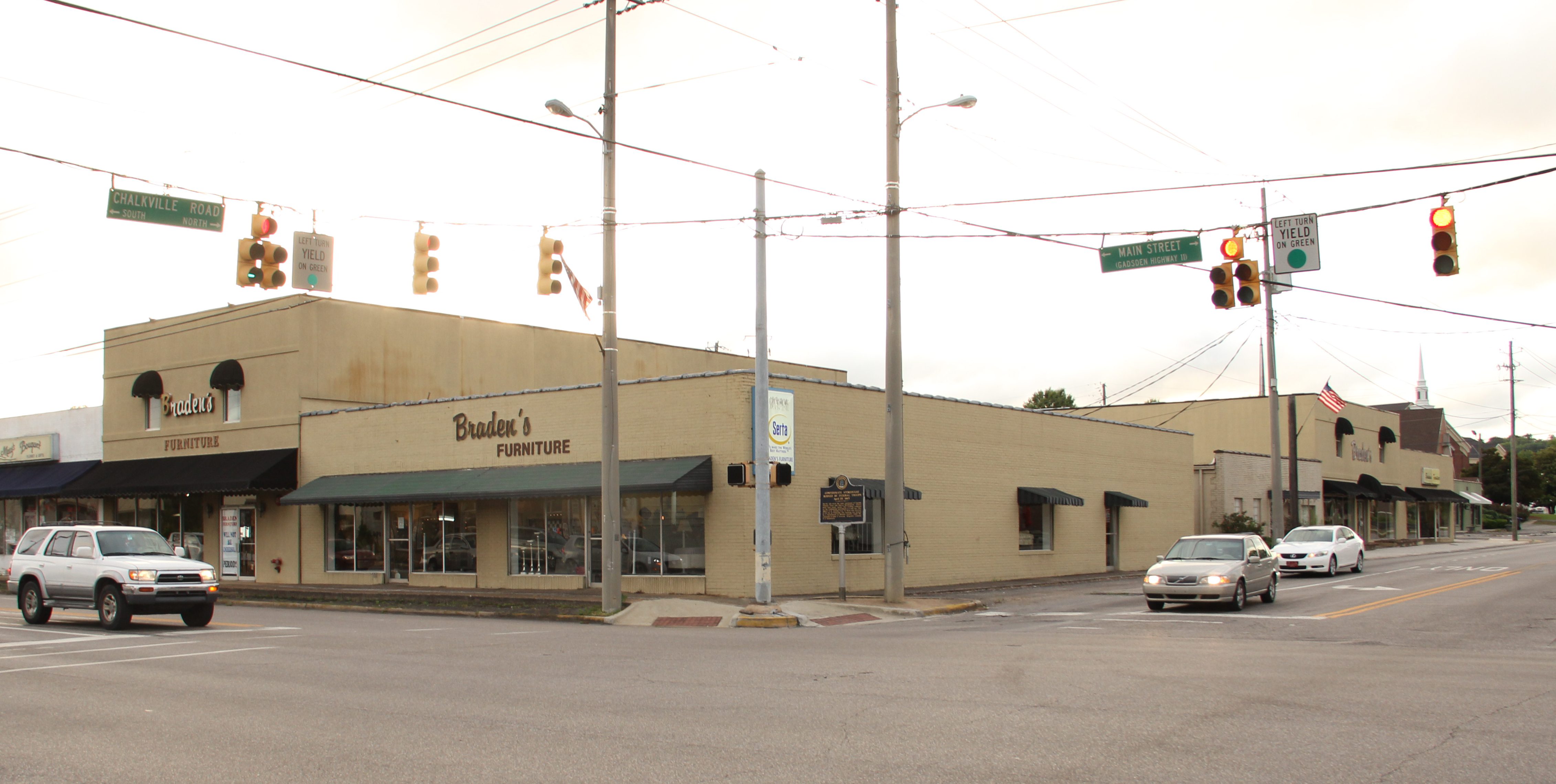 TRUSSVILLE –The city council approved the purchase of the Braden’s Furniture building on the corner of Main Street and Chalkville Road for $1,630,000 on Monday.

The property will be used to install a right-turn lane on Chalkville Road. The purchase also allows the city to upgrade drainage and further curtail flooding downtown. 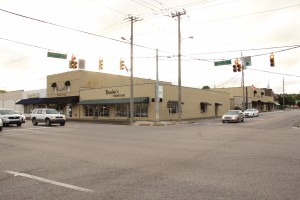 After the completion of the drainage and road work, the remaining property will be placed on the market for future development.

Jef Freeman, chairman of the Downtown Redevelopment Authority thanked the council and called the purchase a “major step forward in the redevelopment of downtown Trussville.”

Freeman said the road and drainage work is critical at the main downtown intersection and must be completed in order to market the property to developers for future retail space that will attract new businesses.

Vernon Braden opened the furniture store in 1956 and the business eventually grew to occupy  25,000 square feet and several adjoining buildings. There are a total of five parcels of land included in the sale.

Braden’s is believed to be the oldest existing business in downtown Trussville.

Billy Braden said he would like to slow down after the sale of the building, but hasn’t decided if that means downsizing to a new location or retirement.

The city had hoped a federal grant would fund the purchase and construction of the additional turn lane.  However, the federal government pulled out of the project over concerns that the building may be considered historical in nature.

Braden said he will have a year to vacate the property, but isn’t sure that it will take that long.