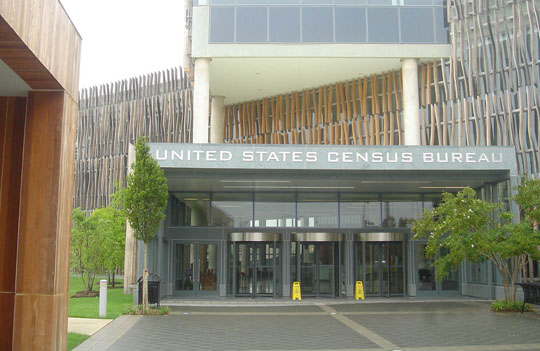 TRUSSVILLE –The United States Census office has released the population estimate figures for cities across the country. Locally, the numbers look good for Trussville, Clay and Pinson where all three cities experienced growth.

According to U.S. Census estimates, Trussville’s population has grown 1.7 percent from 20,353 to 20, 702 from 2013 to 2014. That gave Trussville the fourth highest growth by percentage in Jefferson County behind Kimberly (1.9 percent), Mountain Brook (1.9 percent) and Fultondale (1.8 percent). 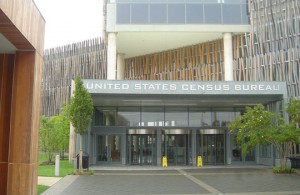 The last full census was in 2010 when Trussville had a population of 19,933. Since then, census estimates have shown Trussville’s population growing steadily for an increase to 3.9 percent overall.

Clay has bounced back from the population decline and has seen a steady increase in residents that currently has the city population back to 9,700.

Between 2000 and 2010, Clay and Trussville were the number one and number two cities for growth by percentage in all of Jefferson County.

The 2010 census listed Pinson with 7,163, but by 2013 the population had dropped to 7,131. The population decline in Pinson is more puzzling because the city has added residents through extensive annexation.

Whatever the cause, the city seems to have curtailed the decline, adding 12 residents in the last year to reach 7,143. It is also worth noting that the hard census each decade is often very different than yearly census population estimates.