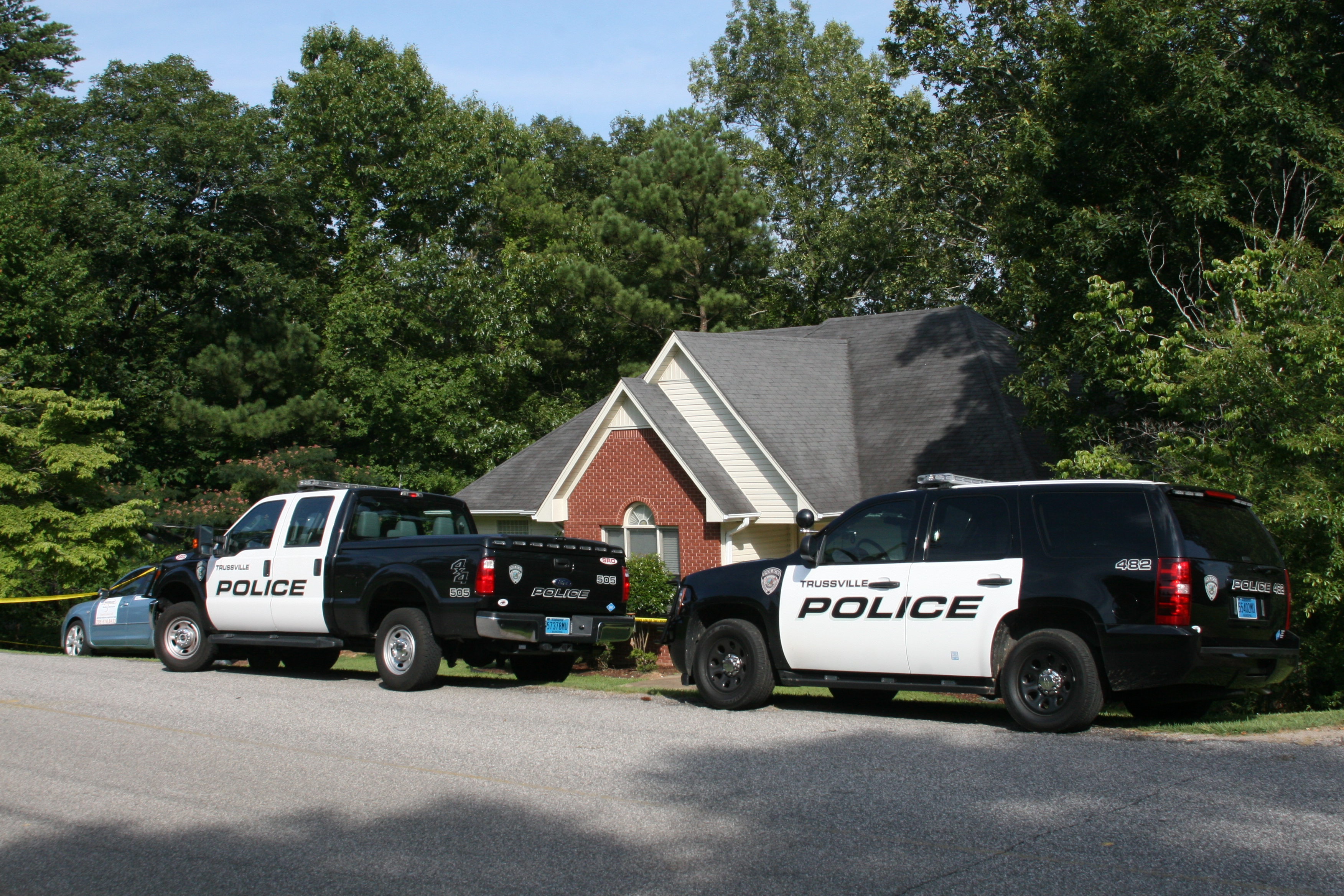 TRUSSVILLE –A man and a woman have been found dead in a Trussville home, according to police captain Jeff Bridges.

Brenda Sykes Buttram, 46, of Trussville was found dead at her at Oak Drive East home on Wednesday at approximately 3:30 p.m.

Bridges said Buttram appeared to have been shot and that the case was being investigated as a murder-suicide. 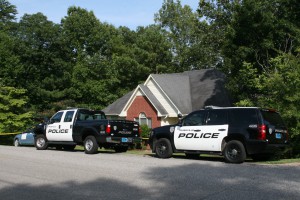 A male was also found dead at the home, also apparently shot, though the official cause of death will be determine by the Jefferson County coroner’s office.

The male victim’s name is being withheld until his next of kin, believed to be out of state, has been notified.

The male is not related to Buttram, but was known by her, Bridges said.

Investigation is ongoing and this story will be updated as more information becomes available.

Note: The writer, Scott Buttram, is not related to the victim.

Story updated to add that the case is being investigated as a murder-suicide.