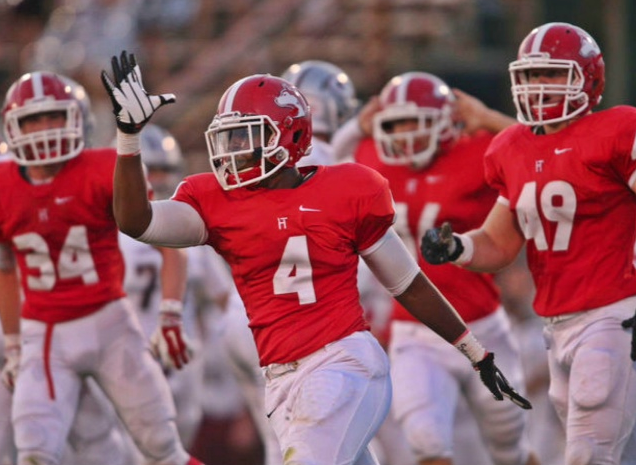 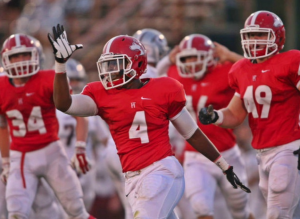 “It’s a really big blessing,” Williams said of the offer from Navy. “Hopefully it will open even more doors for me.”

Fellow defender Jaison Williams picked up his first collegiate offer, as Jacksonville State extended the invitation for the defensive lineman.

Both players will serve key roles as part of the Huskies’ senior leadership, as the team tries to improve upon a first round playoff berth in head coach Josh Floyd’s first season at the helm.

“I think we can do big things this year, especially since we were young last season and have a full offseason with the new coaches.” Jalen Williams said.

Hewitt-Trussville opens its season August 21, as it hosts Montgomery Bell (Tenn.) at 7 p.m.