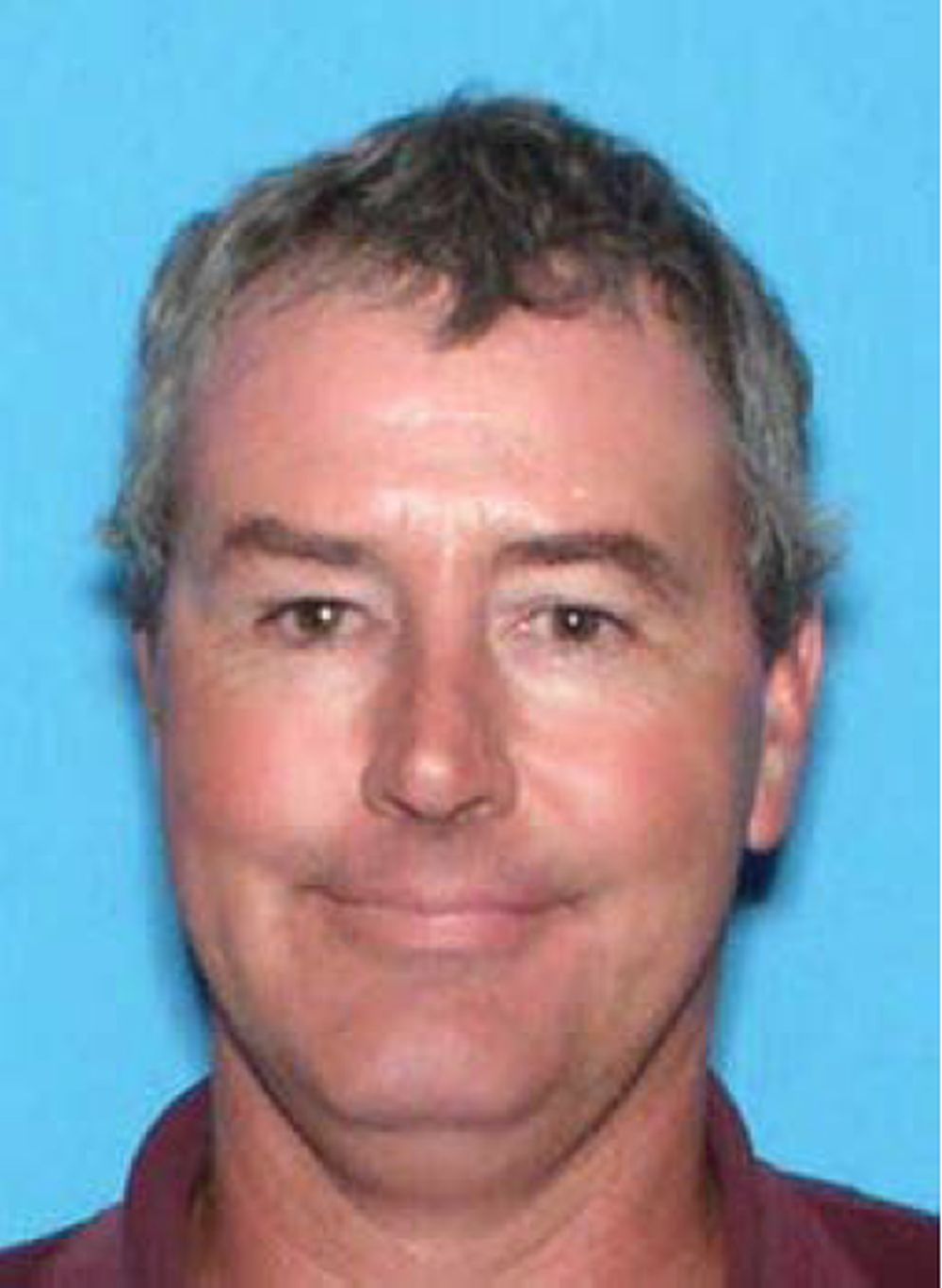 BIRMINGHAM –Jefferson County deputies found a woman and her two children shot dead in a McCalla home when they were called by a relative to conduct a welfare check.

Stephen Sean Hutcheson, who law enforcement officials identified as the husband of Doris Hutcheson  and father of the children, was not at the residence and is currently being sought. 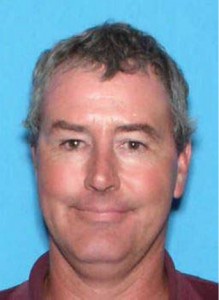 Deputies did not identify Stephen Hutcheson as a suspect, but said they need to find him because they are concerned for his safety and need to find out what information he may have that relates to the shootings.

Deputies arrived at the 5900 block of Coleman Lake Road in McCalla just before 7 p.m. Sunday.

A concerned relative who told deputies that their brother and sister-in-law had not been heard from all weekend had requested the welfare check.

Deputies arrived with another relative and forced entry into the residence, Randy Christian of the Jefferson County sheriff’s office reported.