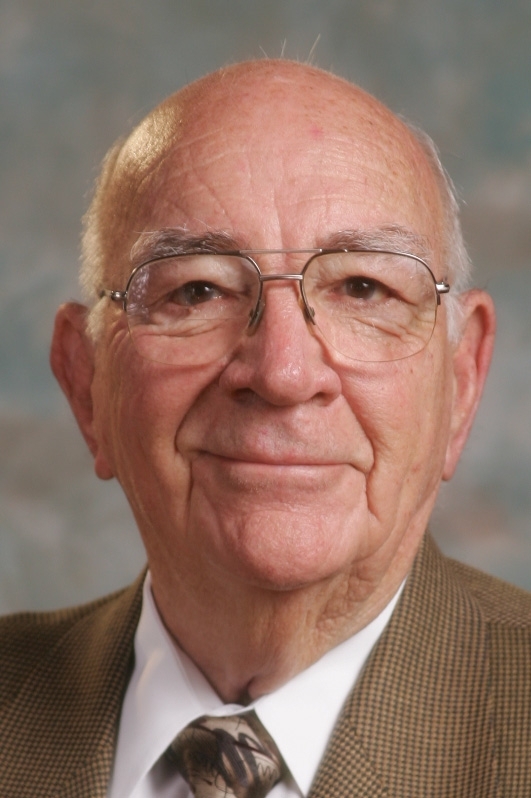 Ned Paine was a longtime business and community leader in Trussville. Submitted photo

TRUSSVILLE – Longtime Trussville businessman and civic leader Edgar K. “Ned” Paine has died after a lengthy illness. He was 92.

“He had an amazing impact on 500 employees,” said former employee Peter Reich, who was hired by Paine fresh out of college and traveled for its international division for several years. “I went to work every single day anxious to hear what was going to come out of his mouth. He was brilliant. He was honest, ethical and kind. But he was the most challenging man, and he challenged me every step of my career.” 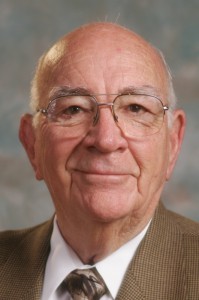 Ned Paine was a longtime business and community leader in Trussville.
Submitted photo

In 1999, Paine and wife Goldie donated 31 acres across U.S. Hwy 11 from Amerex on which Trussville’s Paine Elementary campus was built.

“We bought the property across the road in the early 1980s,” he told a Birmingham Business Journal reporter at the time. “Goldie and I came to work one morning and there were bulldozers across the street. A developer was going to build 120 homes over there and this was still considered out in the boondocks then. We didn’t want to have a factory across from homes. There would be a lot of traffic, and it didn’t seem the right thing to do. So we talked to the developer and offered to buy the property. He pulled the equipment out, and we have maintained it since then to look like a park.”

Paine additionally served on the Jefferson County School Foundation while Trussville was still part of that system and helped fund a program for a technical education lab at Hewitt-Trussville Junior High School.

He served on Trussville’s Industrial Development Board for two decades beginning in 1993.

In 2013, Paine was honored with a proclamation from the City of Trussville for his “service and generosity” and his “many years of tireless service to this community.”

“Ned does not brag or boast about what he has done – he does not have to – his demeanor, his determination and his broad knowledge and interests set him apart as a great leader, and this becomes apparent in his success as a businessman and as a community leader,” the proclamation stated.

In addition to his wife, Paine is survived by a host of children, grandchildren and other family members, as well as a worldwide circle of friends.

Erik Harris contributed to this report.