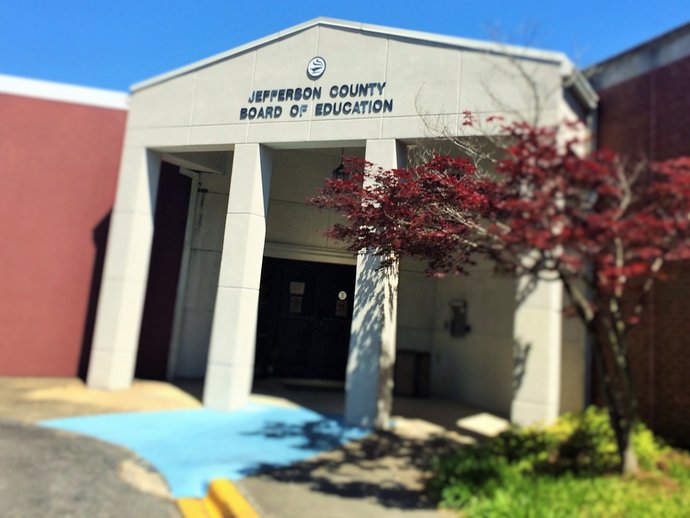 By The Tribune staff

JEFFERSON COUNTY, ALA –Students in Clay, Pinson and Chalkville reported for the first day of school Thursday to meet their new classmates, teachers, principals and, in some cases, a substitute teacher.

According to WVTM, Jefferson County has 60 jobs unfilled and 30 of those are teaching positions which are primarily Math, Science and Special Education.

Brett Kirkham, director of human resources said this isn’t an unusual situation, according to the television station. Kirkham said employees are only required to give a five day notice if they aren’t returning, but the school system is required to advertise open positions for 14 days.

According to the report, superintendent Craig Pouncey said retired teachers and qualified substitutes would fill the positions on a temporary basis until permanent employees are hired.

But the late start for math and science teachers could pose  problem for students if the newly hired teachers haven’t had a chance to prepare lesson plans on short notice. Many veteran teachers spend much of their summer break working on classroom plans for the upcoming school year.

According to the ACT Plan scores on the Alabama State Department of Education website, Jefferson County schools are below the state average in the percentage of students meeting or exceeding standards in Math, Science and English. 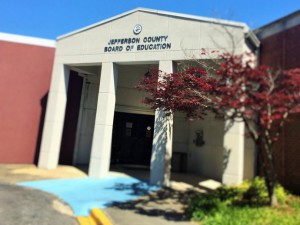