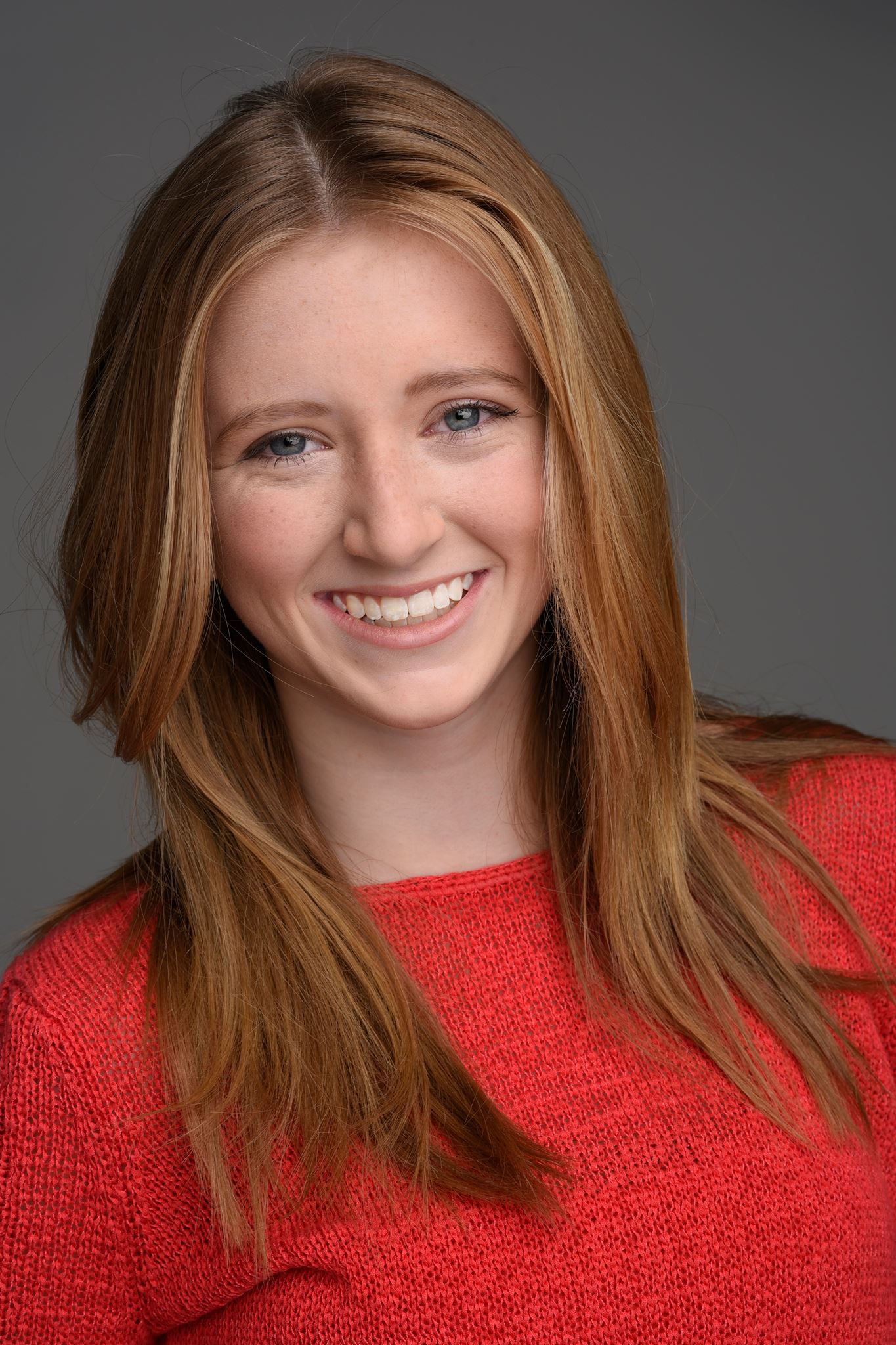 TRUSSVILLE —A new movie in production that is gathering national attention has local connections.

The movie is based on the writings of Columbine student, Rachel Scott who was the first victim shot in the Columbine tragedy in April of 1999. The film will bring notable actors Ben Davies of Courageous and Sadie Robertson of Duck Dynasty and producers Chuck Howard, Nise Davies, and Martin Michaels. 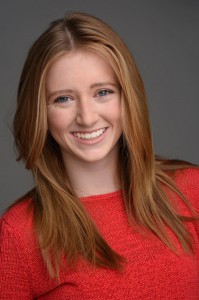 At first, Stotser signed on to represent an investor in the film. However, as he learned more about the film and its message Stotser became more involved and his roles increased. He is working on the business side of the film in business planning and legal planning; working with producers, investors, and actors on contract agreements and negotiations.

Stotser’s two sons, Nathan and Jacob, will also have small roles as extras in the film.

Stotser is proud to be a part of this film as the profits will go to the religious youth group, First Priority. He stated that the film is not as much about the tragedy of Columbine as it is about the impact Rachel Scott’s religious faith has made.

Scott, the film’s principal character, was shot after confessing her religious faith to her killers.

Savannah Walls is what some people in the entertainment industry call a triple threat; she sings, she acts, and she dances. Walls, a 10th grader at Hewitt Trussville High School has been preparing for opportunities such as this with dance classes, theater classes, guitar lessons, voice lessons, and modeling.

At the local level, Walls is involved in the theater department at Hewitt Trussville High School and she has participated in plays at ACTA.

It takes a lot to make it to the big time, but Walls could be well on her way. This is not her first experience as a featured extra, but it may be one of the most exciting and emotional.

Although the Columbine tragedy happened before Walls’s life began, it is an important and relevant story for her.

Like Scott, Stotser’s and Walls’s faith is of utmost importance to them. They are excited to be a part of this film which tells the story of a young woman’s courage to share her love for Jesus to everyone around her, even to her killers.

I’m Not Ashamed is set for release to theaters on the 17th anniversary of the Columbine tragedy, April 20, 2016.