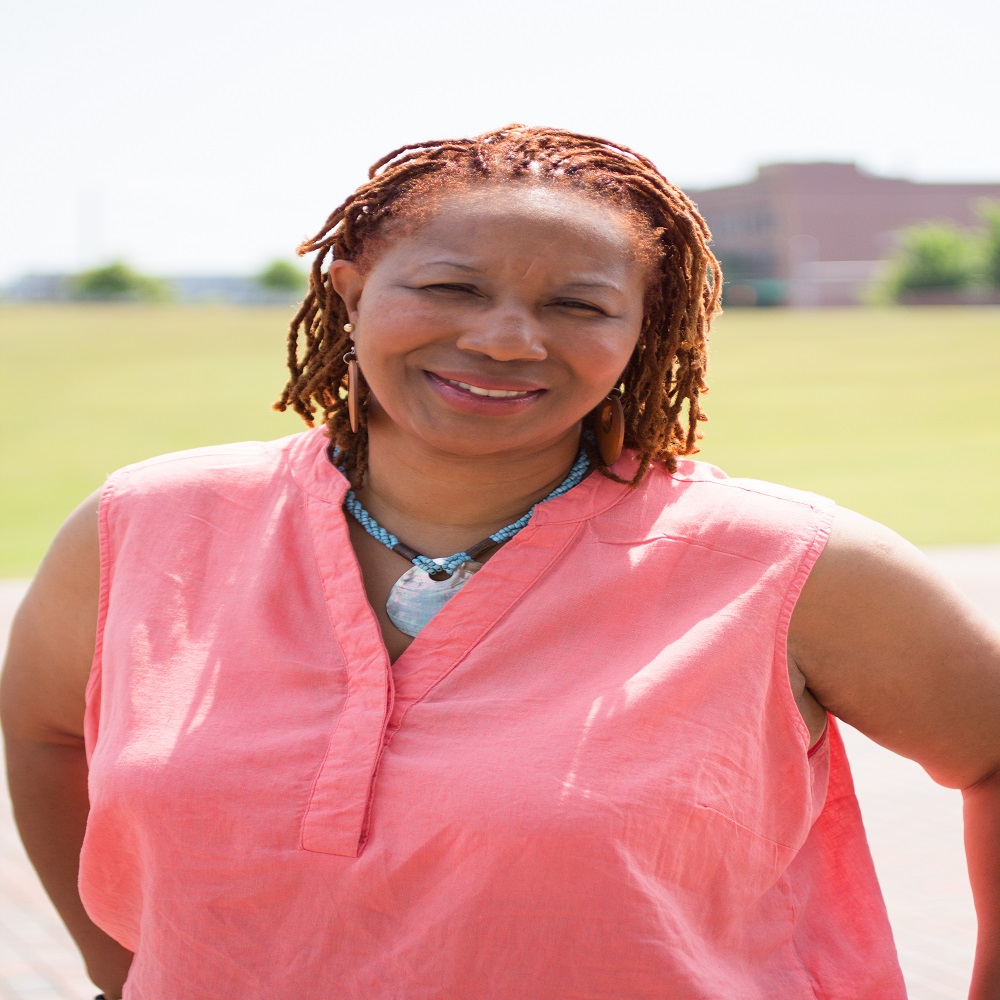 By Chris Yow
Editor
Sonya Mitchell never thought film making would be something she would be successful with, but the Trussville resident was going to give it the old college try.
A college recruiter and sales rep for many years, Mitchell decided her photography interest and English degree was something she wanted to put to use. The epiphany came after her first trip to the Birmingham Sidewalk Film Festival five years ago.
“I fell in love with the event,” Mitchell said. “It’s one of Birmingham’s best kept secrets if you ask me.”
The event led her to wonder how she could begin making films, and now she’s produced two short documentaries. Mitchell’s first film “Jesse Speeks” was part of last year’s Sidewalk Film Festival, and Mitchell plans to show the film Saturday at the Courtyard Mariott in Trussville at 2 p.m.
The film, originally about the story of one man, has become somewhat of an awareness piece, as the film’s star “Jesse” is autistic.
“Jesse’s story is great,” MItchell said. “I’m proud of the direction the film has taken. I didn’t really intend for it to be an awareness documentary, but it has sort of become one, and it is bringing much needed awareness to autism.”
The film is the story of Jesse’s life, as told through those closest to him.
“Jesse is a great person who happens to have autism, and I am proud to help tell his story,” Mitchell said.
Mitchell has also finished her second film, a short documentary on Trussville resident Carla Youngblood, who is a CPA turned stand up comic.
“This is a story about never giving up on your dreams,” Mitchell said. “(Youngblood’s) been a CPA for 15 years and in accounting for 25 years. But she followed her dream, and that’s what this film is about.”
Mitchell said the film is meant to inspire people of all ages to never give up on what you love because it’s never too late to follow your dreams. The film “‘The Truth’ Up and Coming” is aptly named because Youngblood uses the name ‘The Truth’ as part of her stage name.
This film will be shown Aug. 30 at the Birmingham Sidewalk Film Festival this year at 1:40 p.m. at the Alabama School of Fine Arts.
“I wanted the premier to be in Birmingham since it’s my home and it’s about two people who are from here,” Mitchell said. “I’m so proud to be able to tell other people’s success stories.”

The Truth Up and Coming Trailer: