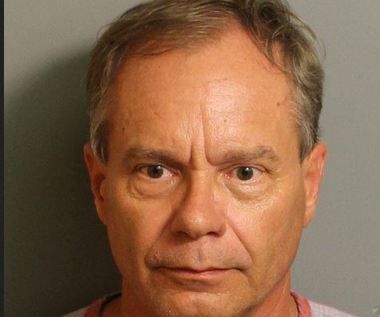 JEFFERSON COUNTY — An investigation by Jefferson County Sheriff’s turned up six counts of alleged sexual abuse of a child for a former Pinson resident. 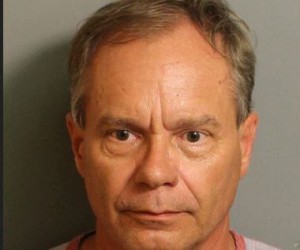 Stell was a resident in Pinson at the time of the crimes, according to court records.

Since his arrest, Stell has been released on bond.