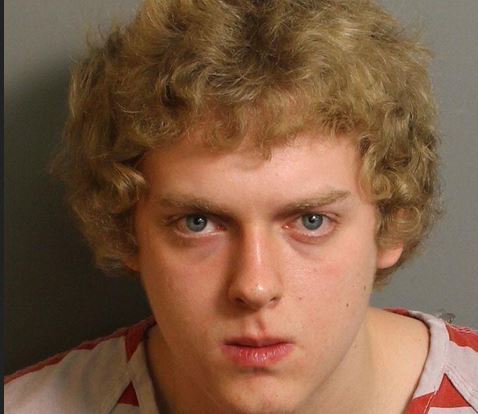 MORRIS — A student from Mortimer Jordan High School was arrested yesterday morning at his home after he was overheard allegedly making a threat to bring a gun to school and shoot some other students, according to a release from the Jefferson County Sheriff’s Department.

On Tuesday, Aug. 11, it was reported Mark Anthony Woodruff, 18, of Morris, was riding in a Jefferson County School bus when he made the threat. 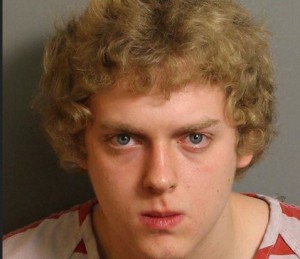 The deputy assigned as the School Resource Officer at the school was notified and conducted an investigation. Yesterday morning around 7 a.m. Woodruff was arrested at his home and taken to the Jefferson County Jail.

He was charged with making terrorist threats. Woodruff posted $15,000 bond and was released later that morning.