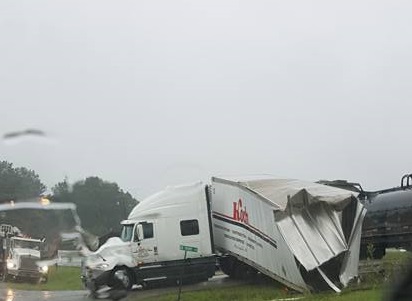 ARGO — An 18-wheeler semi was hit this morning by a train in the Argo-Margaret area near Subway at U.S. 11 according to Argo police.

The truck stopped at the stop sign, but was unable to make it onto U.S. 11 before the train collided with the back end of the truck’s trailer.

The engine of the train separated from the cargo cars, and police estimate an hour before the train is clear from the intersection. The truck has been cleared at this time.

There were no injuries according to police. 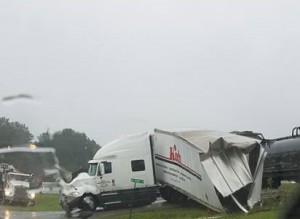