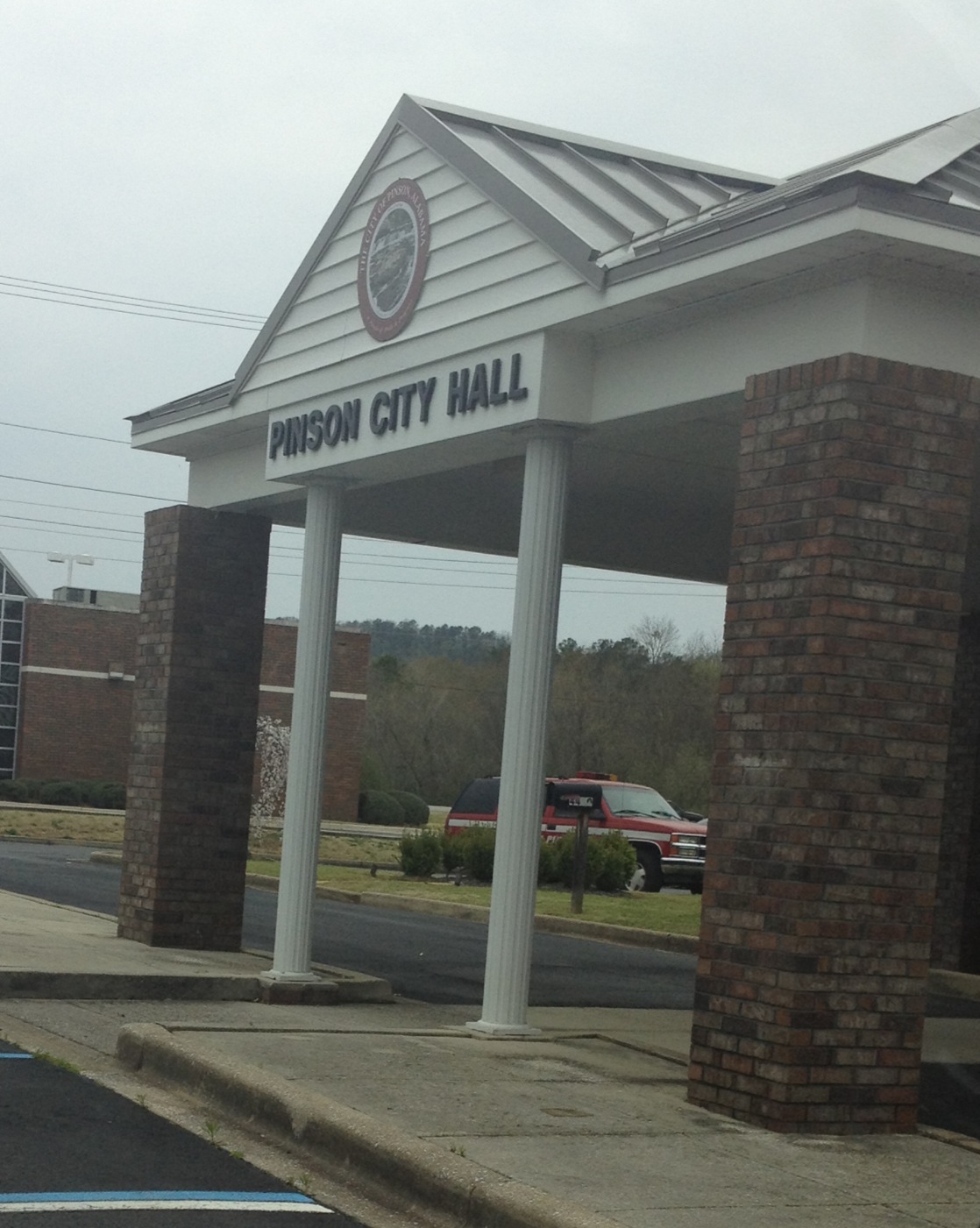 The city proposes raising the sales tax by two cents per dollar spent to help fund a local police departmenton a 30-month plan that would also include renovations to the Rock School to be used as a public library.

Councilman Joe Cochran, who has been the public safety liason to the council for more than 10 years, put together a proposal he said was as close as he could get through his research.

Citizens raised concerns over the dollar figures presented, but Cochran said his research shows the numbers he proposed are on the high end of the spectrum.

“These expenses included the best of the best,” Cochran said. “The cars I listed have every computer, light and everything they can have, and that number actually could be less.”

Cochran listed the expenses as being close to $1.257 million dollars per year. That number includes salaries, jail expense, training and equipment among others.

The amount of tax income generated would be an additional $1 million each year. According to Cochran, the city already generates that same number with its current sales tax rate.

Lisa Underwood, who owns a home in the city, said the Sheriff’s deputies do a great job, but she would feel safer if there was a better police presence.

Other citizens echoed that sentiment as well.

“I’m all for a police department here in Pinson,” Barry Kenimer, a 25-yard veteran of the Birmingham Police Department said.

The council and Mayor Hoyt Sanders listened to each citizen’s concerns and responded to each concern, and even raised concerns of their own.

Councilman Robbie Roberts said he was pleased to hear the citizens were in favor of more police presence.

“I don’t think we had any criminal minds come through the door tonight,” he said, jokingly. “I didn’t hear anyone say more police is a bad thing.”

The additions to the Rock School would take the first $1 million raised to renovate and expand the library, according to Cochran. The next $835,000 would be used as start up funds for the department, while the remaining money from the 30-month plan would go into a reserve fund to allow a cushion for unexpected expense.