TRUSSVILLE — According to a press release from Trussville City Schools, its superintendent Pattie Neill and its athletics director Karen Johns met this morning and have come to an agreement to keep Johns in her current position with the school system.

“I met with Karen Johns and in the meeting I did not accept her letter of resignation and we easily and readily agreed to make shifts toward clarity in the athletic program,” said Neill. 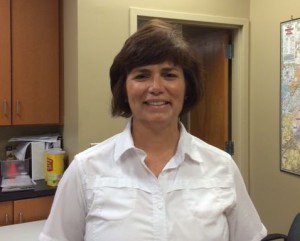 On Saturday evening, news broke that involved Johns, director of athletics since 2011, possibly resigning as the Huskies’ athletics director. Multiple sources confirmed over the weekend that Johns had submitted her resignation via email.

Along with her duties as athletics director, Johns also serves as Hewitt-Trussville’s head softball coach. She led the Huskies to an overall record of 35-11 in 2015.