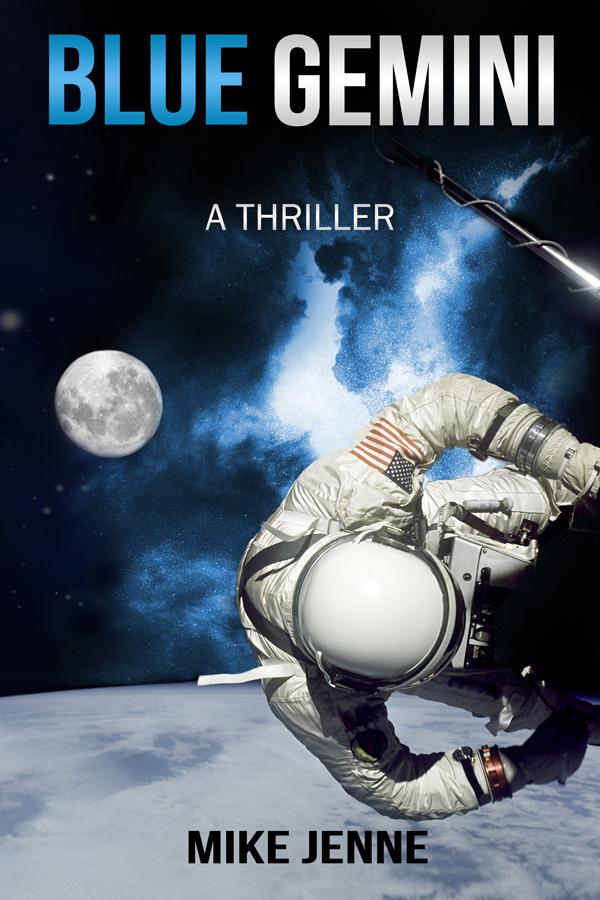 Local author Mike Jenne recently published a fiction novel that is garnering attention from several prominent magazines and webjournals. He will be hosting a pair of book signings for his latest book “Blue Gemini” on Sept. 13 at Barnes & Noble in the Summit Shopping Center and on Oct. 4 at the Trussville Library. 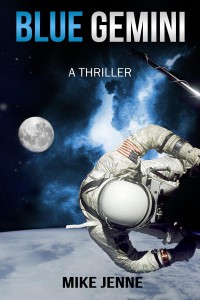 The science-fiction novel, based in the late sixties among the Cold War, space race and much more, tells the story of a young Air Force Lieutenant Scott Ourecky. Jenne slated the novel in the late sixties because it was natural, he told OMNI Reboot in an interview for their review.

“The Cold War period was an amazing time, and there was plenty of stuff that went on behind the scenes that we may never know about,” he said. “Nowadays, few people are aware that both the U.S. and Soviet military had developed plans to fly military astronauts into space, at the same time the civilian Space Race was ongoing, so that was a natural starting point”

Jenne has a military background and is also a licensed pilot, making him especially qualified to write about such a story, but he also researched quite a bit for the book.

“It may sound a little far-fetched, but I would estimate that I dedicated at least half a day for every page in the finished product. And the research wasn’t just about spacecraft and spaceflight, but spanned a fairly vast range of topics including historical events, geography, military history, the Soviet Union, cultural events, popular music, television shows, etc.,” he told OMNI.

This is Jenne’s first novel, but it is the first of a 3-part series; he plans to release the next two of the series in January 2016 and the summer of 2016, respectively.

The book signings will each be from 1 p.m. until 3 p.m. and Jenne said there will be copies of the book available at each signing, but he will be happy to sign copies bought at any location.