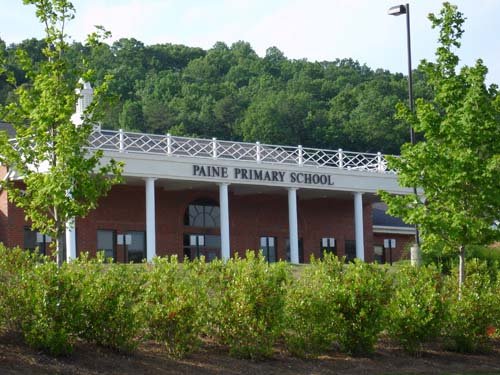 TRUSSVILLE — The project to combine Paine Primary and Paine Intermediate schools with an administration and media center building within the existing courtyard has been temporarily halted due to the apparent low bidder in the project submitted a bid of around 20 percent more than was budgeted. 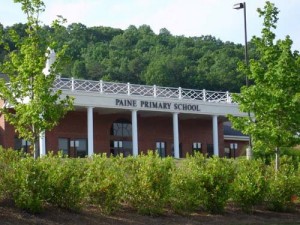 According to Barry Davis, facilities coordinator for the school system, a timeline has been constructed to attempt to get the project back on track.

Rick Lathan of Lathan Associates Architects said he was surprised at the bid price, but he offered insight on why the bid was more than expected.

“We think there was a diluted market in sub-prices,” Lathan said.

Some of the areas where prices were high were in masonry, mechanical, electrical and plumbing products. Lathan said he was told that the mechanical products were more expensive than the electrical, something he said he’d never seen happen before.

“Eight bidders withdrew because they were busy,” Lathan said, and he attributed the high costs somewhat to that issue.

“The main objective,” Lathan said, “is to preserve the program and space.”

Lathan told the board that at the final approval, the state building commissioner required the company to add additional items to the courtyard in order to enclose it from existing entrances, with a cost of about $350,000.

The plans met an exception in the code, according to Lathan, giving an area of refuge in the middle of the courtyard with a 60-foot perimeter around it.

“We have talked to the local fire marshal, and he is talking to the fire marshal at the state,” Lathan said. “Hopefully we’ll be able to get this finalized. It’s a matter of interpretation.”

According to Lathan, the local fire marshal interprets it the way Lathan does, and he expects to know more on the matter by Monday.

Davis said eliminating that cost would put the project in a much more manageable financial situation.

Board president Bill Roberts was skeptical the project could be completed in the original timeline with the new developments.