LATEST NEWS
Home Business Something to do in your Spare Time 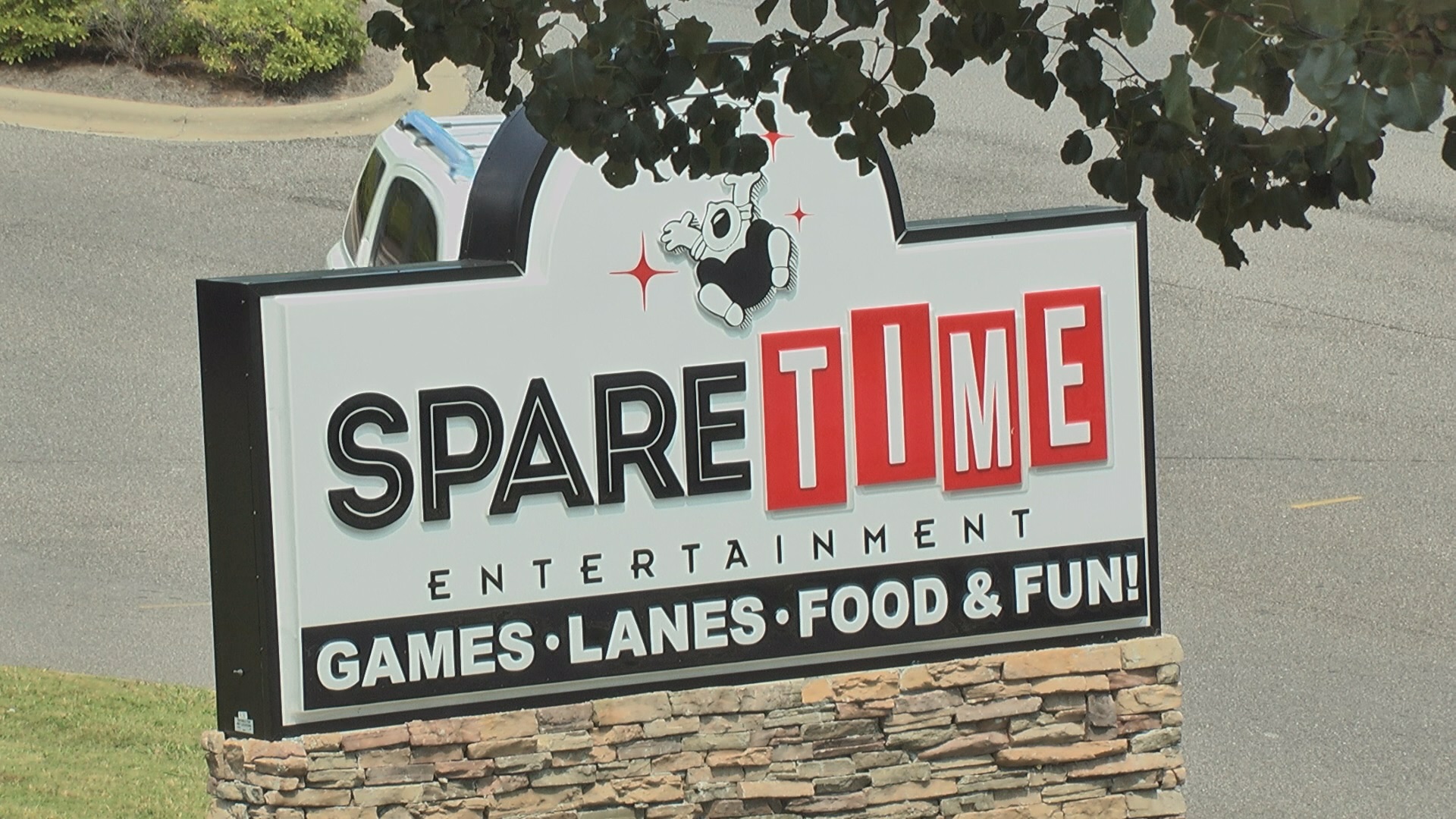 Something to do in your Spare Time

TRUSSVILLE — Looking for something fun to do, but don’t want to go too far away? Look no further than Trussville and the newly-renovated Spare Time Entertainment Center. 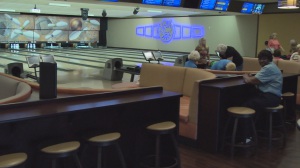 On the heels of a renovation costing upwards of $4 million, that was recently completed, the old bowling alley is now an entertainment destination.

Assistant Manager Shea Blanchard allowed the Tribune an all-access look into the facility and the upgrades.

The bowling alley once known as Lightning Strikes now looks more like an upscale Chuck E. Cheese than a bowling alley, and that was part of the plan according to Blanchard. The company didn’t want to continue serving one type of client, although bowling is still the main draw to the center.

“We’re essentially five businesses under one roof instead of an old bowling alley and a snack bar. We’re a full family entertainment center,” Blanchard said.

MIke Miller, director of social media at Spare Time, said the facility has upgraded the lanes and the scoring system for bowlers, along with the additions to the facility, keeping bowling as the focus of the business.

The center has a full arcade with close to 60 of the latest arcade games, but also the classics, such as skeeball. One of the newest additions is the credit-card-like system, making it easier for patrons to keep up with money and points in one place.

“The games work off the intercard system like (regional entertainment center) Dave and Buster’s. You don’t have to use tokens or cash, you use the card and your tickets or points go on the card directly,” Blanchard said.

Adults will be more apt to participate with their children as many games are geared toward older patrons. One of the newest features is an on-site laser tag arena 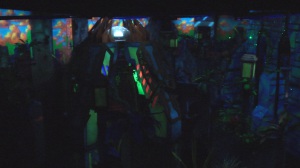 Laser tag is very popular, and Spare Time has the largest arena in the state. Photo by Jason Bradley

“Adults love to be competitive,” Miller said. “It’s great to get some friends together and have some friendly competition.”

Blanchard said eight lanes were taken out to accommodate the new laser tag adventure that is two levels high and features a fallen city theme.

Miller said he will see a number of patrons who come to bowl, but will choose to do other things once they arrive.

“When they find out we have the state’s largest laser tag arena, they’re like ‘You know what, I think I’ll play laser tag instead,’ and they have a great time,” Miller said.

Miller said the facility has gone from 42 lanes down to 32. Lanes 7-32 are in the main house area, but five of those lanes are in a brand new VIP area. 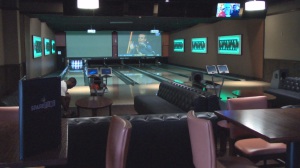 “Our VIP room is amazing,” Miller said. “It’s open for everything.”

“We’ve done all kinds of things in this room already,” Blanchard said. “We’ve got a rehearsal dinner for a wedding coming up soon. We’ve had several kid’s birthday parties, all-day corporate meetings that have turned into team-building events with bowling and laser tag.

“How many places can you go and shoot your boss?”

The snack bar is all but gone. A small ICEE machine and chips are still in the facility, but a full-size upscale restaurant has been added to the bar area, and the menu features everything from chicken fingers to filet mignon.

The menu changes quarterly, although Blanchard said the company tries to only add items, without taking any away.

“Every aspect of the business has changed from prior to the renovation,” Blanchard said.

“You may get your casual bowler twice a year, but now we may get you in as a family more because we have more to offer,” Blanchard said. “I would safely say everyone has been pleased, absolutely blown away by the changes. The community has been very receptive and supportive.”

Miller said he worked at the facility when it was Lightning Strikes, but said the changes are dramatic.

“Many people don’t know we’ve changed as much as we have,” he said. “If you haven’t been in since it was Lightning Strikes, and now that it’s Spare Time, you’ll be much like I was and your jaw will hit the floor.”

Daily specials and discounts are available, as well as rewards for frequent guests.