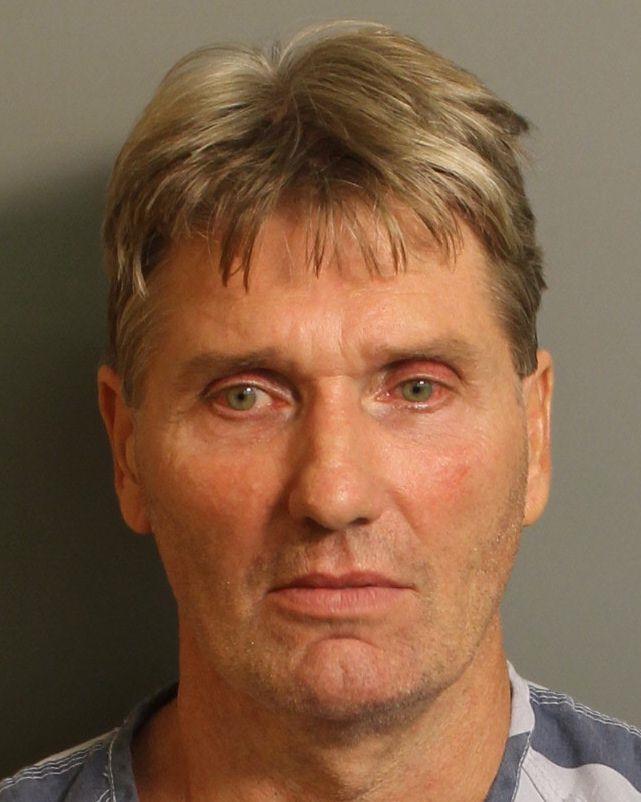 JEFFERSON COUNTY — A Corner man is in custody today after deputies were alerted to marijuana plants being found in the area by a survey crew, according to a release from the Jefferson County sheriff’s office. 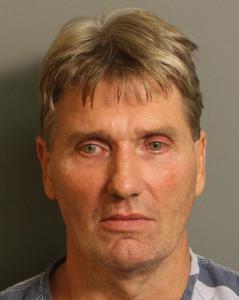 The crew was working in the 2500 block of Mayfield Road in Corner when they stumbled on plastic pots with marijuana plants in them. According to the release, the crew also observed a man watching them from the woods, but he fled when the crew called out to him.

When deputies arrived, they discovered a trail leading from the plants to a nearby residence in the 2400 block of Mayfield Road. A woman answered the door, and according to the release, invited deputies to look for her two sons who live at the residence. During that search, deputies found a large amount of marijuana packaged in a closet. A search warrant was then obtained by narcotics investigators for the home.

The release said two pounds of marijuana were found in a closet and 17 plants were outside. The estimated value of the marijuana was $36,000.